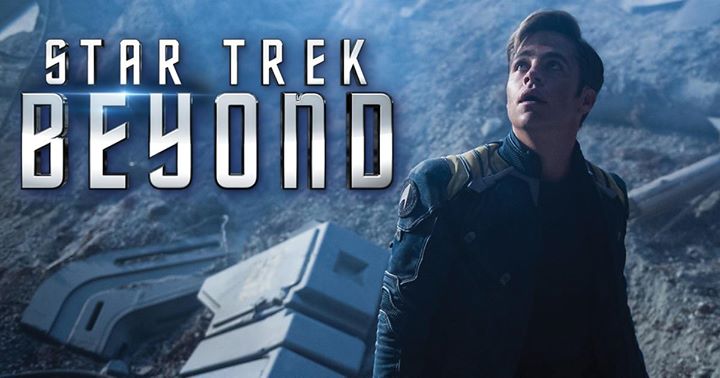 Acclaimed by critics and fans alike, STAR TREK BEYOND is the third installment in the revolutionary franchise reboot by J.J. Abrams. For this special concert presentation, the Seattle Symphony performs the soaring orchestral score by Oscar®-winning composer Michael Giacchino while the film plays overhead on a giant screen. Giacchino’s score breaks new ground while also reprising many of the beloved musical themes created for the prior two Star Trek installments. So prepare for warp speed once again and get ready to boldly go where no one has gone before!

on August 13 | by Michael Strangeways