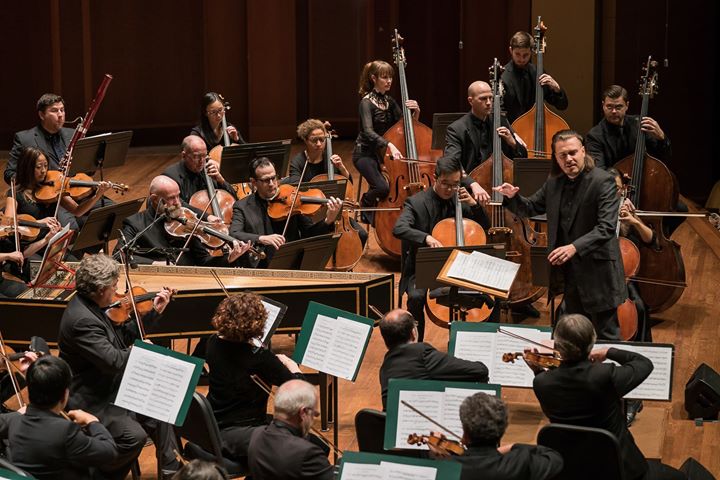 Vivaldi’s Gloria, an exultant hymn created for music students at a Catholic orphanage, expresses the most divine aspects of the violinist/composer/clergyman once known as “The Red Priest.” The multi-talented Dmitry Sinkovsky also leads a sparkling Vivaldi concerto and a forward-thinking symphony from Bach’s youngest son.