Home #New Queer on the BlockNEW QUEER ON THE BLOCK: Theater Gays Do Exist, Really!

NEW QUEER ON THE BLOCK: Theater Gays Do Exist, Really! Everyone needs a vacation and I highly recommend taking a really long walk along the promenade in Belltown while listening to Bjork or Potato Finger. Don’t judge me! I’m just in a differet generation than you! Just be careful of the crack heads and hooch-mamas invading your territory, or your personal bubble. There are better restaurants, pubs, bars, art galleries, and visual pleasures for the eye. What is the only problem with Belltown? The hobos and crackheads that infest the streets at night, but under this layer of this district is a finer culture experience that you can only experience if you sink your teeth into the underground nightlife. Why did I move away from this district?

For months I have been thinking, through the lack thereof, that “theater gays” don’t exists in Seattle, but I met one last night in Belltown, what? “I love theater! I relish theater! Theater is so much fun!” Dude! Where are the likes of you hiding? When we all put up a gay theatrical production, what establishment are you hiding in? Come out of the purest dark lounges and pubs and come on out to the theater! Last Friday night, I unleashed my actors into the coliseum to perform a 10 minute play written by Scot Augustson and I was a proud director of my little chick lings and what they accomplished on stage, even with some added bonuses that were not rehearsed. Now that’s a trained group of actors, if you ask me. But back to the point at hand – where were the “theater gays” at Annex Theatre’s Spin the Bottle this month? How can you say no to this: Theater is only the beginning with the new direction of “New Queer on the Block”. Later this month I hope that you’ll join me for the launch party of ID1 Clothing Mavens Fashion Show, because I’m the production manager and it’s going to be hosted at The Lobby Bar featurring many talented models, artists such as Jayson Potter, Jordan Christianson, Peter Benjamin Farrar and many other people. The Emcee/Host of the evening is going to be Ade and it would not be a show without her. In the coming months I’m really going to try and tackle some hard hitting questions about culture and where the LGBTQ community is headed in the future (all according to my own opinion). Dancing with the madam: Tracy Leigh. "Brian, when did you shirt come off? Are you gay boys allergic to shirts being on your skin?" Photo Credit: Ian Johnston.

Grasping the fine roots of past and keeping a strong hold on the essence of what makes me so young, beautiful and fantastical. Be sure to visit my Facebook page. The flame has been lit once again and it’s about to get hot and steamy in here, so buckling your seatbelts is the only solution. 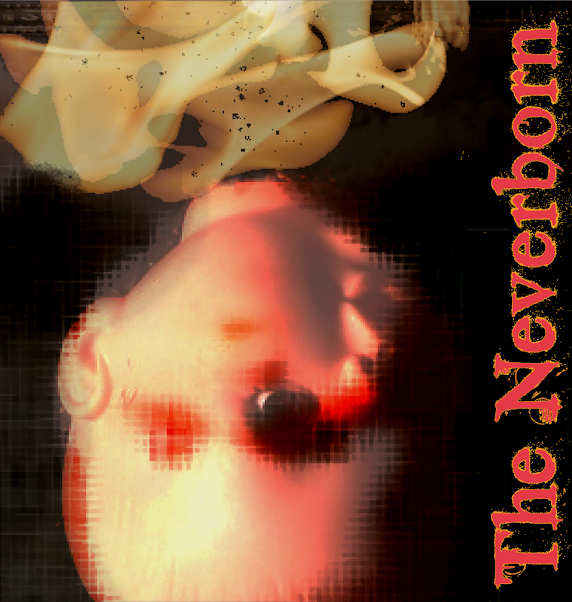 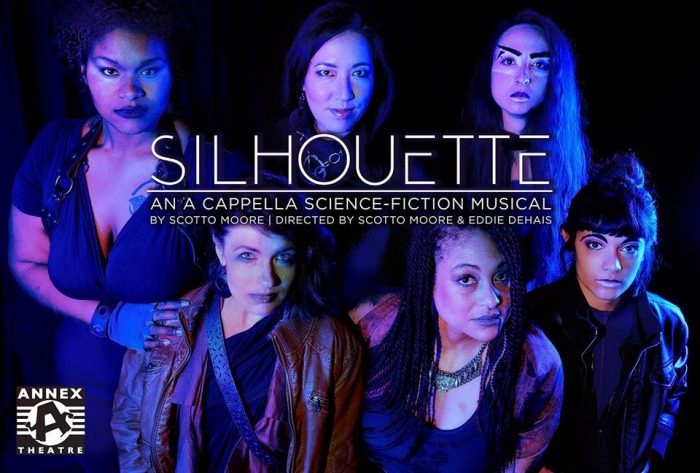 Annex, Seattle’s beloved fringe theater which has been showcasing new