The Tony and Grammy Award winning Broadway musical, “Green Day’s American Idiot” makes its Seattle debut this Tuesday, June 5, 2012 for a week long run. Musical theater purists sniffed that popular rock n roll artists don’t belong on Broadway, but “American Idiot” was a big hit and has lured thousands of younger fans to a musical that’s not defined by classical themes or structures. Featuring the music of the popular pop/punk(ish) band Green Day with the lyrics of lead singer Billie Joe Armstrong, the show:

tells the story of three lifelong friends, forced to choose between their dreams and the safety of suburbia. Their quest for true meaning in a post 9/11 world leads them on the most exhilarating theatrical journey of the season.

Based on Green Day’s GRAMMY® Award-winning multi-platinum album, AMERICAN IDIOT boldly takes the American musical where it’s never gone before. The result is an experience Charles Isherwood of The New York Times declares “thrilling, emotionally charged, and as moving as any Broadway musical I’ve seen this year!”

Tickets are still available at The Paramount website. Check it out. 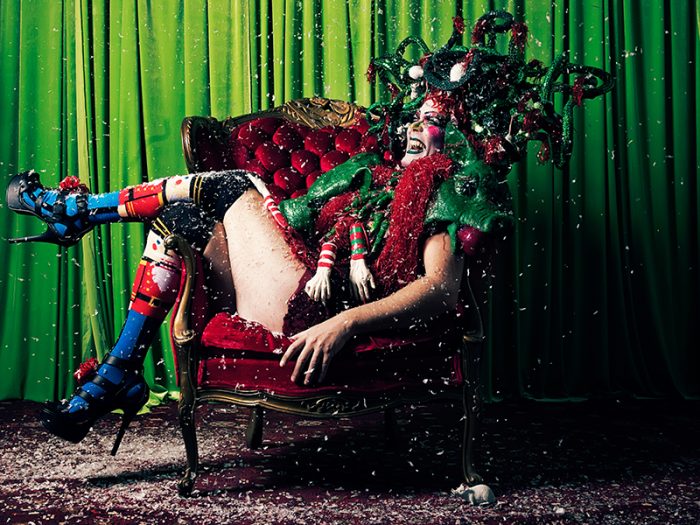 There are all sorts of goodies, LGBTQ and otherwise, in

We heard it through the grapevine earlier this week that 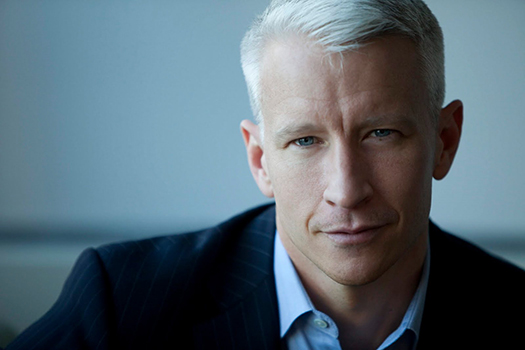 Andy sure does love Seattle! He comes at least once 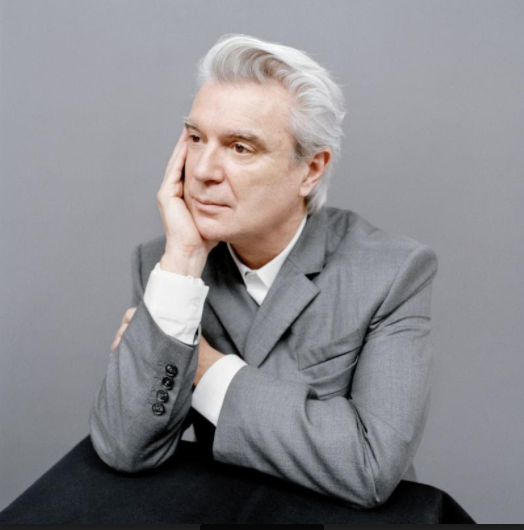 He spent a chunk of last spring in Seattle and