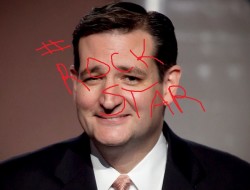 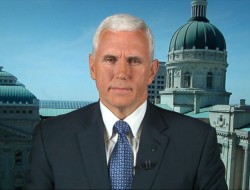 Here’s Why Your Religion F**cking Sucks If You Support...

You can still try to go to Three Dollar Bill’s big annual dinner/auction/fundraiser, XANADU, tonight, March 27 at MOHAI! It’s one of the funner fundraisers in town and for a great cause, the fine fine folks who put on so many awesome film events for the LGBTQ community including the upcoming “Translations Film Festival”, one of the few festivals for films made by and for the trans* community, and the big annual, “Seattle Lesbian & Gay Film Festival” in October.

If you wanna go tonight, here’s some poo:

And, just to perk us up, here’s the title song/number from the delicious film, starring Olivia Newton-John and featuring the music of ELO. It ALWAYS makes me happy!