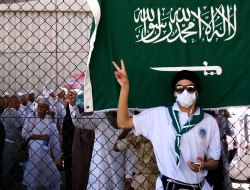 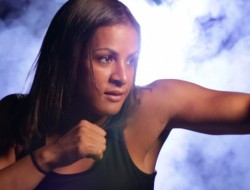 Ahhh, what a glorious moment for Seattle! Amirite? Despite whatever anyone thought at the time, Jinkx was by far the most deserving of the RPDR crown that season.

Drag Becomes Him is a new documentary featuring the rise of our Jinkxy Darling. Set to premiere at the Cinerama Theater this Wednesday the 29th, the film will feature Jerick Hoffer’s humble beginnings in a working class family to his rise to stardom as what Mama Ru calls, “a stage left, off-center kind of quality” queen. It is the expanded, polished, classily-stitched together version of the web series of the same name, directed by Alex Berry.

Although the premiere is sold out, complete with red carpet, photo wall, Q&A, introductions, and a performance by Jinkx herself, there’ll be a wickedly fantastic after party at Re-Bar. Yay! If you’ve already purchased VIP tickets to the show, your admission to the party is free along with two drink tickets. Re-Bar will be selling tickets at the door, however, for an extra $5.

Who will you be wearing?? Hope to see you there! Water off a duck’s back!