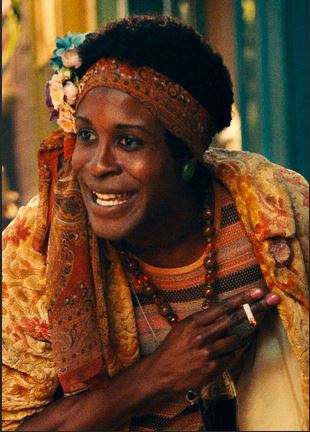 New Clip From “Stonewall” Adds Marsha P. Johnson To The Mix…Is It Enough? Otoja Abit as Marsha P. Johnson in the film “Stonewall”.

Last month, when the film makers released the first trailer for the film which is slated to make its world premiere at the Toronto International Film Festival on Sept. 18 and nationally (in limited release) on Sept. 25, they were shocked to discover the LGBTQ social media world responded with a negative fury that had many calling for a boycott. The biggest beef: the trailer seemed to indicate the film was focusing on gay, cis male white characters as the primary instigators at the riots which is rather contradictory to the historical record which documents the presence and leadership of men, women and trans people of color, including now revered leaders like Sylvia Rivera and Marsha P. Johnson.

The director of the film, Roland Emmerich quickly defended the film and insisted that Rivera and Johnson are both portrayed in the movie as well as other people of color, women and trans characters.

Now, and probably as a defensive measure, the second trailer (actually, it’s a clip) for Stonewall has been released and this one features actor Otoja Abit as Marsha P. Johnson interacting with other characters. It should be noted that the scene still centers around the brooding, white t-shirted, hunky primary character played by actor Jeremy Irvine. He doesn’t really speak but he’s physically centered in the scene.

Again, we’re gonna give it the benefit of the doubt but we’re still guessing our white hero is fully showcased during the entire film while femme, trans and people of color are given vague satellite roles but I guess we’ll all find out soon enough…though, exactly we don’t know because there doesn’t seem to be a release date or cinema lined up yet for the film which opens in limited release on Sept. 25 which could likely mean NYC, LA, Chicago and maybe SF

UPDATE: Sharp reader “AB” comments below that Stonewall does open in Seattle on September 25 at SIFF Cinema at the Egyptian for an exclusive screening. You can’t buy tickets yet, but stay tuned…

Here’s the new clip. It’s a bit underwhelming in our opinion but it’s a Roland Emmerich movie. He really only knows how to direct exploding national monuments and Randy Quaid. 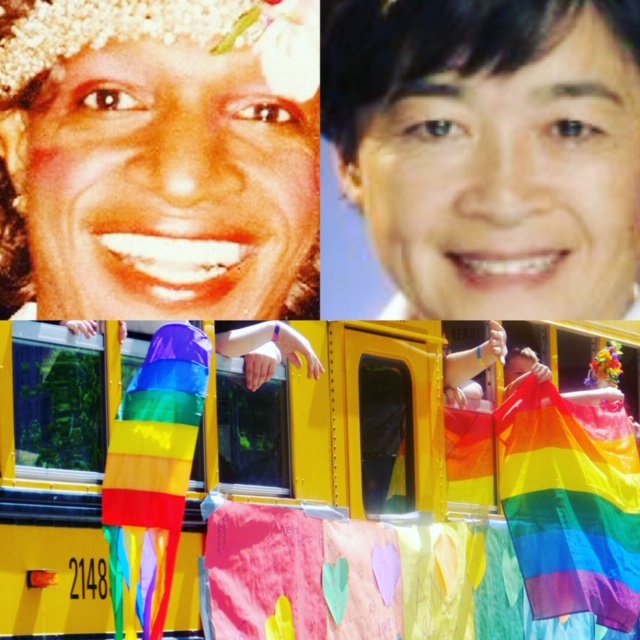 SIFF wrapped up the 2nd of its 4 weekends and

Stonewall: The Movie Trailer Sparks Outrage Over Lack of Diversity And Historical Revision

Many eyebrows were raised when filmmaker Roland Emmerich, the out 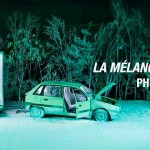 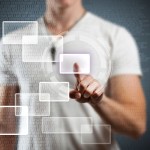 One Reply to “New Clip From “Stonewall” Adds Marsha P. Johnson To The Mix…Is It Enough?”