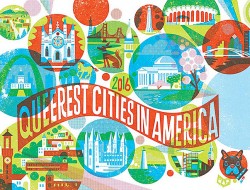 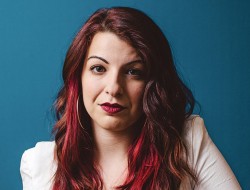 January 19, 2016 Comments Off on “We Are One” Seeks Out People For Paid Focus Group Views: 2174 Community Service/Volunteer, Health & Wellness, Living, News

“We Are One” Seeks Out People For Paid Focus Group We Are One needs YOU!

I know lots of folks are looking for ways to make some extra cash.

It’s from the terrific folks at “We Are One” the multi-agency health coalition (12 area agencies including Seattle Counseling, Entre Hermanos, Gay City and Lifelong) who have joined forces to bring about the end of HIV/AIDS. They are looking for participants for a focus group to market test a new health campaign.

But, it’s pretty specific…it helps if you fall into a younger age category. Or, at least you have more opportunities to participate if you’re 15 to 26.

Some more info from that link:

These focus groups are testing a health campaign for gay & bi men AND trans & non-binary individuals only.

It will be short and fun — and we’ll give you $20 cash for an hour of your time. Please give us a little info and we’ll make sure you’re in the right group.

Sounds like an ideal way to make some cash and help out a great cause.