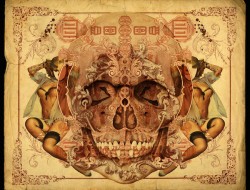 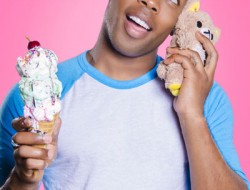 Local Cast Announced For “Whatever Happened To Bianca Del Rio?” Just announced…the local divas who will be joining Peaches Christ and Bianca Del Rio on stage for the “Whatever Happened to Bianca Del Rio?” show at The Egyptian on Thursday, June 23, 2016. Peaches and Bianca have performed this show at Peaches’ home base at the Castro Theatre in San Francisco but instead of bringing up additional San Francisco based performers for this show, they’ve saved a buck or two by hiring local drag superstars to play the supporting roles in their spoof of the 1962 camp horror classic Whatever Happened To Baby Jane? that starred dueling divas, Bette Davis and Joan Crawford. This twisted parody sprang from the equally contorted mind of Peaches Christ and is part of her long running series of draggy spoofs of beloved old films.

Tickets for both the 7 pm and 9 pm shows are selling briskly. Go HERE to snag yours TODAY before they sell out.

Whatever Happened To Bianca Del Rio? is being brought to Seattle by 5 Senses Reeling Events and Qurb Media Group  in partnership with Peaches Christ Productions, Seattle International Film Festival and Seattle PrideFest.