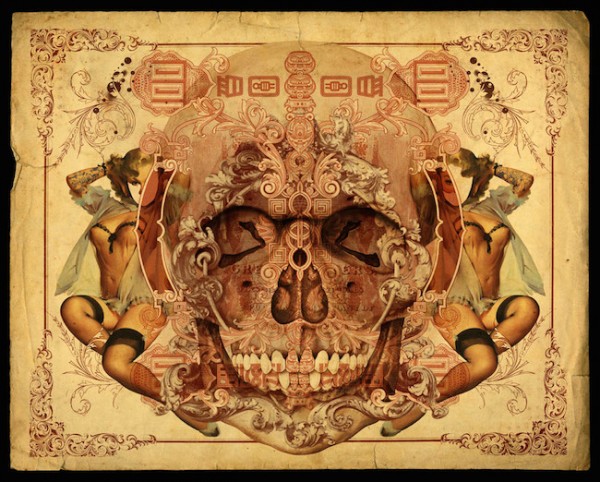 Death and The Maiden will be the closing group show for Seattle’s Roq La Rue Gallery. Art: Handiedan

In a surprising move, noted Seattle owner/founder of the influential Roq La Rue Gallery, Kirsten Anderson has announced she is closing the gallery she created in 1998. Anderson and Roq La Rue were pioneers in the Lowbrow/Pop Surrealism art movement that has its roots in the 70s with artists emerging from the world of underground comics and influenced by the punk movement, hot-rod culture, street graffiti and other elements from the non-traditional artistic scene of Southern California. The “Roq” was created after Anderson curated several successful art shows in the 90s and she realized Seattle was hungry for alternative art spaces. As the gallery flourished, Kirsten Anderson also became a respected authority and writer on the Lowbrow/Pop Surrealism movement. Her best selling book, Pop Surrealism: The Rise of Underground Art was the first major survey of the movement and she has subsequently written and edited for Hi Fructose Art and other national arts media outlets.

In recent years, Anderson has become a tireless crusader for wildlife conservation including efforts to stop poaching in Africa and supporting the David Sheldrick Wildlife Trust maintains elephant and rhino orphanages in Kenya. In her announcement, Anderson reveals she plans to dedicate her time for that crusade.

After 18 years, I have decided to shut down Roq La Rue’s gallery space this coming September. There are multiple reasons why, between a big shift in how things operate in the art world, to wanting a new challenge in my life. The gallery is going out on it’s A game, with a stellar roster this year that includes a nearly sold out show up currently by Peter Ferguson, and upcoming shows with Meghan Howland, Amanda Manitach, Femke Hiemstra, and a big celebratory closing group show!

Roq La Rue has been the most pivotal thing in my life, without doubt the coolest, most awesome thing I’ve created and the best part is it worked because of the breathtakingly spectacular artist roster we worked with. I’m in awe of the talent and personalities of pretty much everyone I worked with and I made some incredibly dear friends, both artists and collectors, as well as fellow art world compatriots. The gallery was a feat of will and magic these eighteen years, with situations and people coming to us in our darker hours to catch us and keep us going. It has provided an incredible life for me. It’s been mostly the height of awesome.

That said, there is no where for Roq La Rue to go. We’ve reached our pinnacle where we are and I have no interest in moving the gallery to a bigger city and becoming what I’d have to in order to ratch up notches in the fine art world.

In a move that will surprise no one who knows me, I have decided to turn my attention to wildlife protection and conservation. The art world is great and needed, but the world is in a state of emergency and I’d like to be part of humanity that battles for the life and beauty that still exists. This move feel invigorating and makes me happy- so I know it’s the correct choice for me. I hope you’ll still feel you can join me on these new adventures. It’s my greatest joy to share the great things of the world with people.

I’m only actually making this announcement now, as I know there are rumblings and questioning looks being thrown my way as news travels. Until September- it’s business as usual and I hope you celebrate the twilight of the grand old dame Roq La Rue, and the fantastic artists we have coming up, alongside me.

Roq La Rue will close out its 18 year run with “Death and the Maiden” a final group show which opens August 5, 2016.

And, a toast to Kirsten Anderson and Roq La Rue for 18 years of providing art to Seattle. 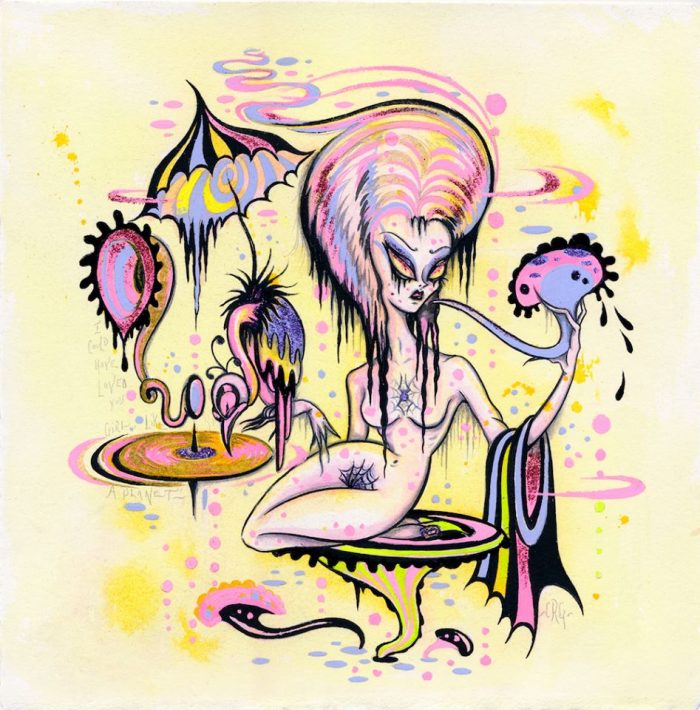 We were thrilled to hear that Kirsten Anderson, famed Seattle 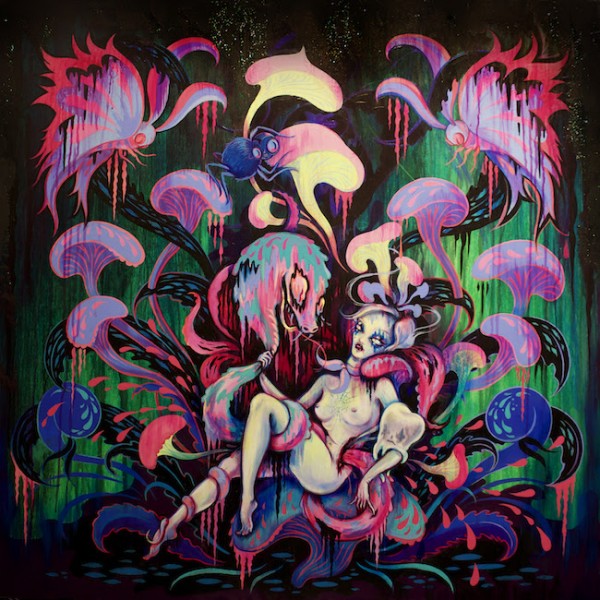 Gothy art lovers note and mark your calendars for First

Do you need cool stuff to do this dreadfully chilly, 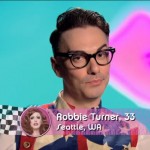 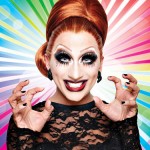 Next: Local Cast Announced For “Whatever Happened To Bianca Del Rio?”