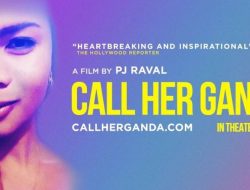 Free Screening of “Call Her Ganda” This Thursday 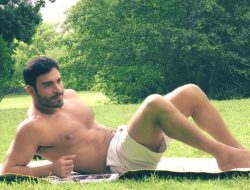 We were thrilled to hear that Kirsten Anderson, famed Seattle art gallery owner and a pioneer in the promotion of Pop Surrealism art, was returning to that world by bringing back her beloved former gallery, ROQ LA RUE. Kirsten closed down the “Roq” a couple years back to devote time to animal conservation but ended up returning to the art world last year with CREATURA GALLERY which combined her love of art AND animal conservation.

She created Creatura at 705 East Pike Street but now Creatura is evolving back to Roq La Rue starting Thursday October 11th with the opening of LUSH LIFE 6, the first show of the reborn gallery.

We j’adore Kirsten’s eye for art (and passion for wildlife) and we’re very happy the “Roq’ is back. You should check out the opening if you can, part of Capitol Hill’s monthly art walk, or anytime after!

We are pleased to announce that Roq La Rue Gallery gallery is back! We are re-opening Oct 11th after a two year hiatus with a big group show entitled “Lush Life 6”. Long time appreciators of the gallery’s two decade long history will be familiar with our iconic “Lush Life” group shows and we are thrilled to have a new roster of artists participating!