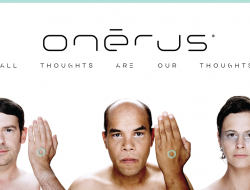 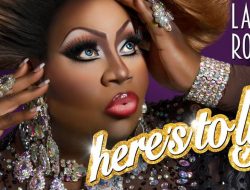 VERY Few Seats Left For Latrice Royale at The... What’s up with The Stranger lately?

OK, so first we had Chris Frizzelle breathlessly report on the “scoop” that Cucci Bianca and her filthy fabulous monthly show at Krewwerk (which has been around for….2 years?) is really neat (duh) and Cucci naughtily revealed this juicy gossip last week at the show:

“The real T is that Robbie Turner is leaving R Place. And R Place doesn’t know that yet.”

Which was followed up with some actual real fresh tea, that Robbie is moving to Queer/Bar the new club taking over the Purr space on 11th. Then, today they repeated the same damn ‘news’.

Apparently, Mr. Frizzelle is unaware of the following:

We hear gossip and rumor all the time (Current favorites: “Dan Savage is buying The Eagle” or “Partnering on it”…”The Eagle will expand into the old market on the corner”…”Dave Meinert is buying the Eagle to turn it into a gay leather bar/’Three’s Company’ themed tourist trap called “The Seattle Regal Beagle Eagle”….) We don’t make a BIG deal out of it.

Though, we are curious about a couple things…will Robbie be on RPlace’s notorious banned list along with Mama Tits, DonnaTella Howe, Eartha Kitt, Joan Rivers and half of Seattle for angering RPlace management? And, will Robbie Turner be a good fit for a bar called “Queer/Bar”? A name like that indicates “edgy” and modern. Bless Robbie’s heart but she’s not that kind of queen…she’s an old school showgirl/B’way & Vintage Hollywood kind of gal.