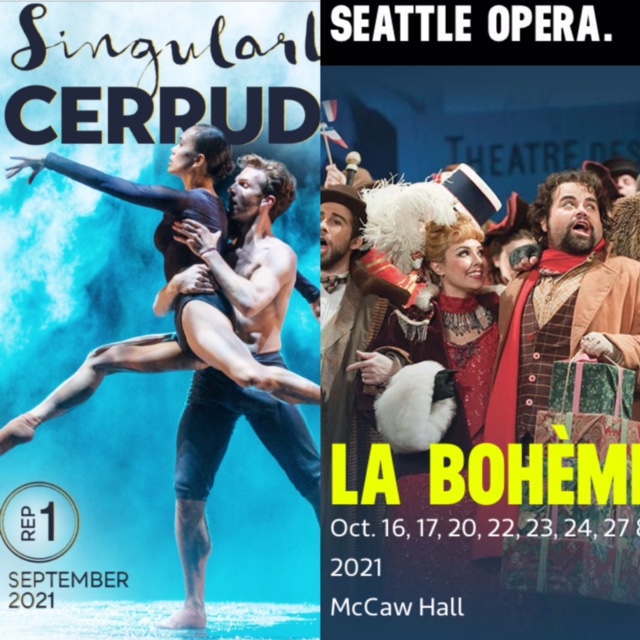 After a year of darkened venues for live music, theater, and performance due to the Covid-19 pandemic, it looks like a number of arts organizations are ready to announce a return to live shows before in-house audiences.

Both Pacific Northwest Ballet and the Seattle Opera announced on Tuesday that they were ready to commit to a return to live performances beginning this fall at Seattle Center’s McCaw Hall.

A few weeks later, Seattle Opera makes its scheduled return with a beloved fan favorite: Puccini’s La bohème (aka, the opera that the musical Rent is based on, if you’re more of a musical theater nerd than an opera nerd…)

Both PNB and the Opera have announced full 2021-22 seasons (and season ticket/pass options). Go HERE for more info on Pacific Northwest Ballet (including info about the return of the very beloved holiday tradition, George Balanchine’s The Nutcracker®) and go HERE for the same about Seattle Opera including more details about the Seattle debut of a brand new opera BLUE from Tony Award winning composer Jeanne Tesori that centers on the lives of an African-American family and the Black Lives Matter movement.

Both orgs got a head start on announcing a return to live performances with in-house audiences…look for more local arts groups to do the same in the weeks ahead.

After more than a year without live, in-person performances due to COVID-19, Seattle Opera will officially return to the theater this fall with its 2021/22 Season. Offerings include immortal favorites (La bohème, The Marriage of Figaro), historic works with a modern twist (Orpheus and Eurydice), plus an award-winning piece speaking to racial injustice in America (Blue). It will take years for Seattle Opera—and the arts sector as a whole—to recover from the pandemic’s economic impact. Feeling the presence and excitement of live performance again is one way that the healing can begin, said General Director Christina Scheppelmann.

“The theater, where music, storytelling, lights, performers, and audiences meet, is a space of magic and impact,” Scheppelmann said. “This past year has been difficult and challenging on so many levels. As we process all that we’ve been through, we can come here to enjoy ourselves. We can rediscover the positive moment and outlook we are seeking. Through opera, we can reconnect with our deepest emotions and our shared humanity.”

Meanwhile, Pacific Northwest Ballet had this to say about their return:

Following a year that nobody wants to revisit anytime soon, Artistic Director Peter Boal has optimistically announced the line-up for Pacific Northwest Ballet’s 49th season, running from September 2021 to June 2022. A love letter to PNB’s loyal fans, highlights of PNB’s return to the McCaw Hall stage include full-evening programs devoted to the works of Alejandro Cerrudo and Twyla Tharp, PNB premieres by Alonzo King and Justin Peck and a world premiere by Robyn Mineko Williams, the triumphant return of classic story ballets Swan Lake and Roméo et Juliette, as well as works by Ulysses Dove, Jessica Lang, and Crystal Pite. (And, of course, George Balanchine’s The Nutcracker®.) PNB will continue to offer its digital subscription as well – during the past pandemic year the company’s offerings were viewed by ballet fans in every state and 34 countries – although the digital season will not run day-and-date with the live performances. (Details to be announced.) Full-season subscribers will have access to the digital season as part of their subscription.

PNB is currently accepting season subscription renewals and new digital-season subscription orders; new subscriptions, single tickets to the season, and George Balanchine’s The Nutcracker ®  will go on sale to the public later this summer. For further information, contact the PNB Box Office by phone at 206.441.2424, or online at PNB.org. As always, everything is subject to change. 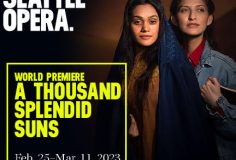 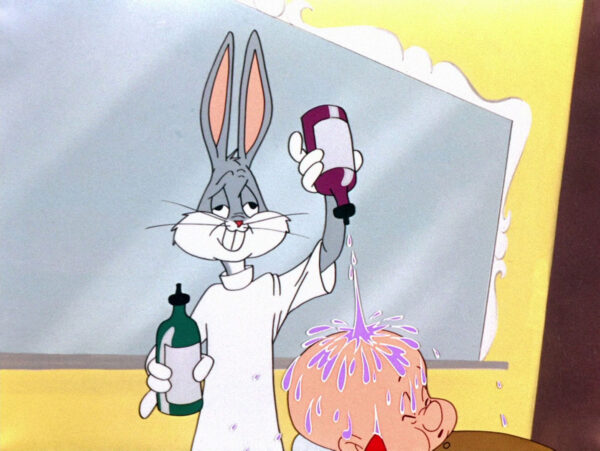 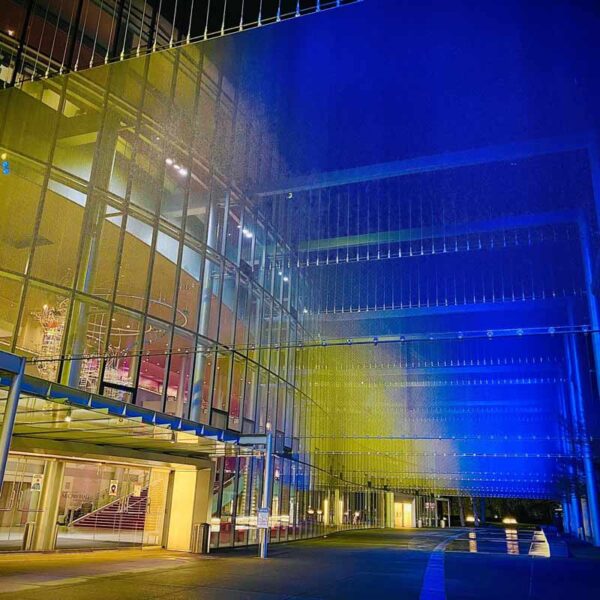 Looking for a way to support Ukraine while they are

It’s a month away, but fans of not only opera,

You will Believe in….well,  CHER! Seattle Men’s Chorus will celebrate 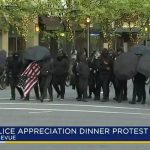 Previous: Protesters Say No To Graham’s Hate In Bellevue Protest 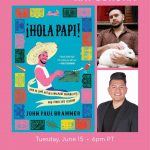 Next: Upcoming Books: ¡Hola Papi!: How To Come Out In A Walmart Parking Lot And Other Life Lessons