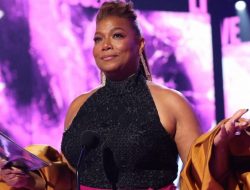 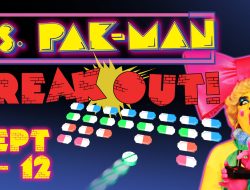 Covid sidelined it in 2020 but Thirsty Girl Productions is back for 2021 with the 6th ALMOST annual Seattle Boylesque Festival returning to The Triple Door for 4 big shows over 2 big nights, Friday August 6th and Saturday, August 7th.

Many of your favorite boylesque performers return to the oh so popular festival…I mean, who doesn’t enjoy barely clad zexy men parading around in little more than than sequins and cock socks, flexing their nubile bodies into provocative poses?

I mean, I HATE it, but I know many folks seem to enjoy such tawdry displays of eroticism and artistic perversion.

(I keed, I keed…it’s fun for the entire family. That enjoys nearly naked men!)

Snag those tickets HERE (and don’t dawdle because folks are so hungry for entertainment after 15 months of famine, things are selling out left and right!)

The Seattle Boylesque Festival is back for its 6th year Friday, August 6th & 7th at The Triple Door! Rest assured the festival and venue will be complying with all COVID-19 protocols to ensure a safe and much-needed festival for all patrons and performers!

Celebrate with hosts Ernie Von Schmaltz & El Vez as we welcome back and all-star cast of boylesque, variety, and circus performers to the glorious stage at The Triple Door!