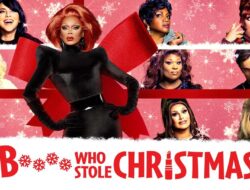 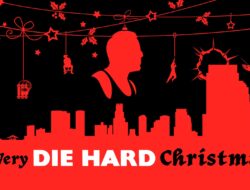 YAY! Seattle finally broke their looooooong ass dry spell of not placing any local queens on uber popular drag queen competition show, RuPaul’s Drag Race! The cast for Season 14 of the show, now airing on VH1 has just been announced and BOSCO, the multi-talented headlining star at Seattle’s Queer Bar on Capitol Hill will be part of the upcoming season which begins airing on Friday, January 7, 2022.

Seattle did well with placing drag superstars in Seasons 5, 6, and 8 with Jinkx Monsoon winning Season 5, Ben DeLaCreme doing well in Season 6 and Robbie Turner skating her way into America’s hearts on Season 8…since then, it’s been a loooooong arid span of time for showcasing local talent on a national level.

We’re all thrilled to see BOSCO break that spell and hopefully once again bring a spotlight on drag excellence in the Emerald City.

Bosco hosts the weekly Thursday night Drag show at Queer Bar…we expect a large crowd to show up tonight and every night they’ll be on the stage at Queer Bar….expect announcements soon on how they’ll be handling viewing parties for the upcoming RPDR season.

You can meet Bosco and ALL the queens competing on Season 14 when VH1 airs a “Meet The Season 14 Queens” special on the RPDR YouTube channel on Friday, December 3rd. It drops at 10am Eastern Time so 7am on the West Coast!