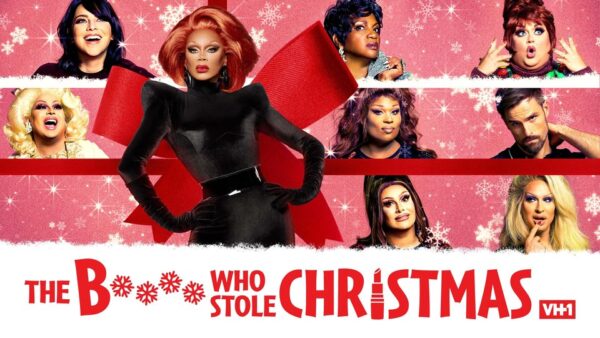 Thanks to Hallmark and Lifetime, Xmas holiday movies are a THING (for better or worse) and since diversity is the key word today, naturally there have been a lot of LGBTQ themed movies popping up in the last couple of years.

This year features a SLEW of new ones including the premiere of one from the Queen herself, RuPaul! (Betch knows how to jump on the bandwagon to make those COINS!!!)

AND, lots of movies with the the subplot of: “Gay Son Brings Home New Boyfriend and Chaos Ensues!”

Plus, so many more!

City slicker Haley returns home to the home farm to help save them from those durned pesky bankers and finds love with a feisty ranch hand named Kate! Will Granma Bionic Woman approve?!?!?

A workaholic fashion journalist is sent to a Christmas-obsessed town to dig up a story when she finds herself in the middle of cut-throat housewives, a high-stakes “Winter Ball” competition, and a sinister plot that could destroy Christmas fore-evah!

Peter asks his best friend to pose as his boyfriend on a Christmas visit home, but their plan — and feelings — change when his family plays matchmaker.

Points given for good cast…EVERYONE loves Ms Coolidge, who is a comedy legend!

On the first Christmas after their father’s death, two sisters try to keep his memory and traditions alive, but family secrets threaten to ruin the festivities. When gay son Kenny brings his new boyfriend home for the holidays, things get…stormy.

WITH LOVE is a one-hour romantic dramedy series centered around siblings Lily and Jorge Diaz and their family, tracking their stories over the course of a year through the framework of the most heightened days of the year… the holidays. The Diaz’s will weave in and out of the lives of seemingly unrelated people as they search for love.

We’re THRILLED the former gay cast of “Ugly Betty” are all getting jobs!!!!

Dec. 18 on The Hallmark Channel

A sequel to last year’s hit and just one of the FORTY ONE holiday shows debuting on the Hallmark Channel…yikes! With Jonathen Bennett and Brad Harder back as the Gay Couple!

‘Under the Christmas Tree’ starring Elise Bauman and Tattiawna Jones 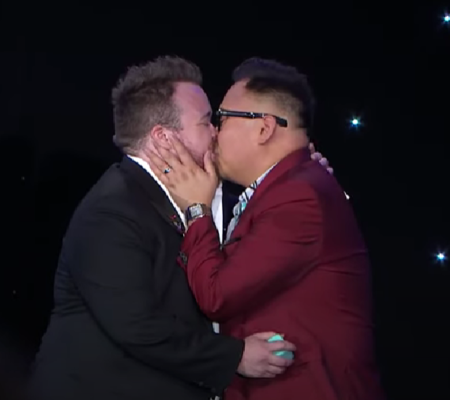 GLAAD Awards Highlights To Air On Hulu on April 16th 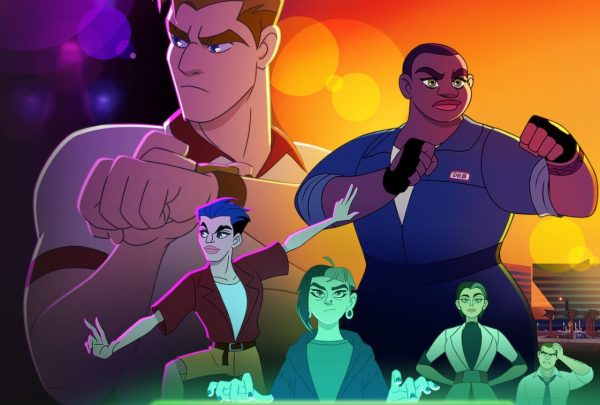 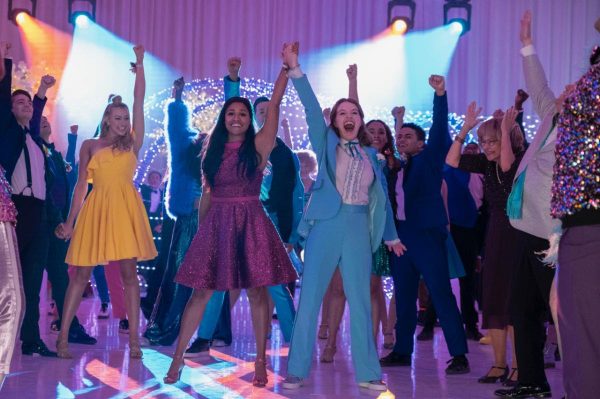 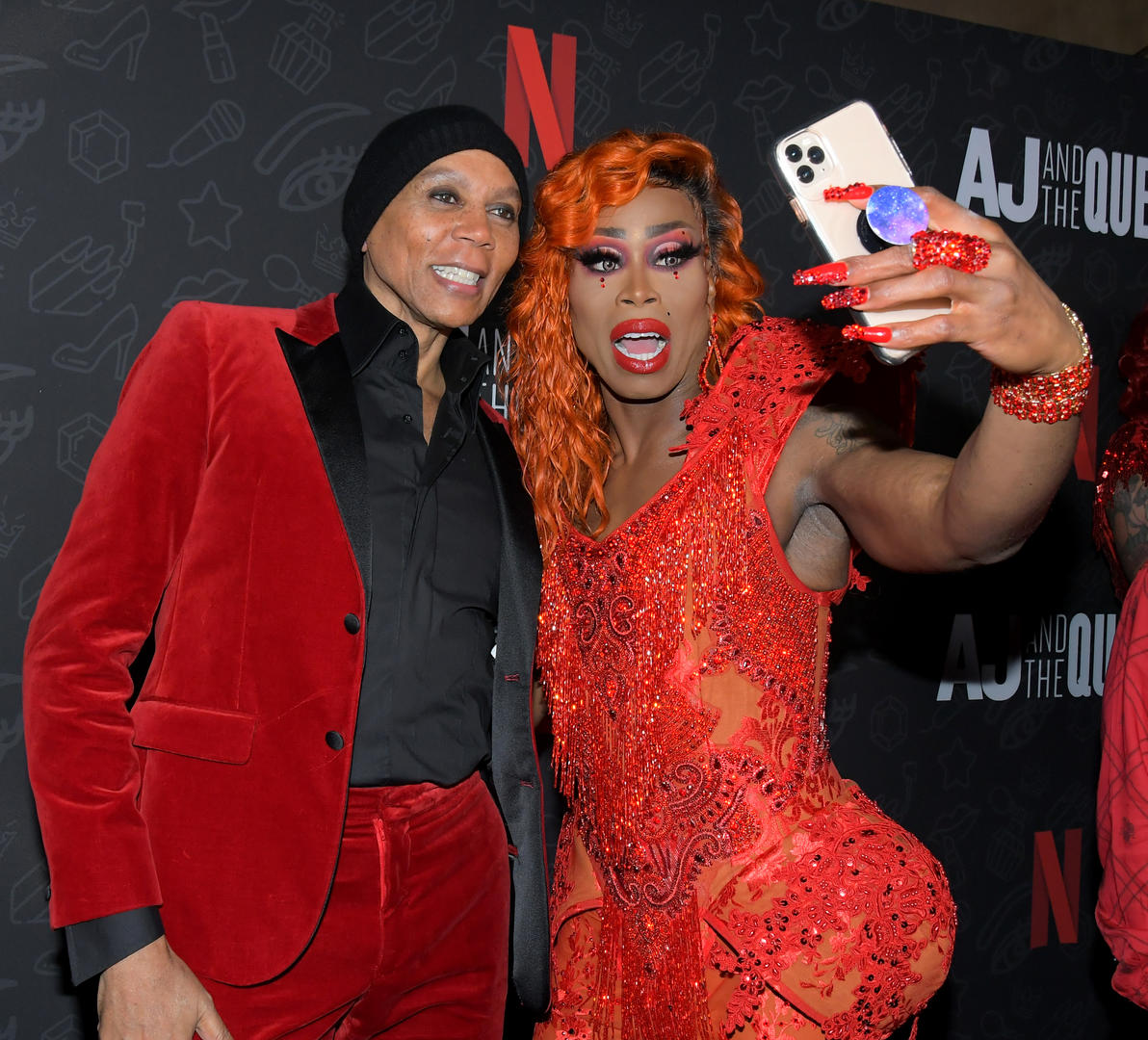 Press release of the day! We’re always lookin’ for a 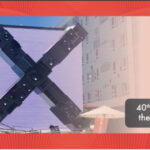 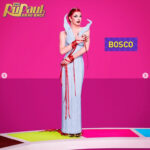 Next: Condragulations To Seattle’s Own Bosco Just Announced Contestant On RPDR Season 14!