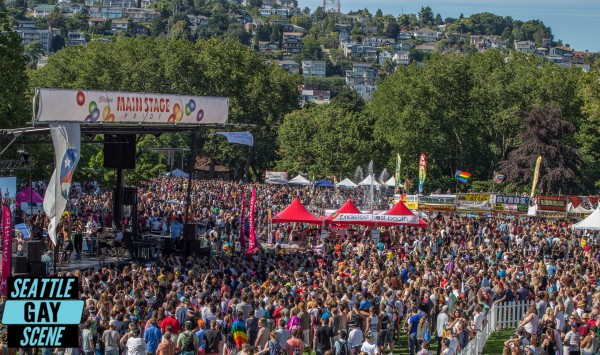 At least according to recent polling by Gallup that found 7.1% of adults in the U.S. now identify as LGBTQ+. That’s up from 5.6% who identified that way in 2020. “Bisexual” is the most common identification with over 56% responding with that identity choice in the polling.

One in five “Gen Z” adults identify as LGBTQ+ more than any other generation. Gen Z would encompass people born from 1997 through 2012. The survey only polled people over 18.

WASHINGTON, DC—Today, Gallup released new polling that showed a growing percentage of adults in the U.S. are LGBTQ+ identifying. The new poll found that 7.1% of U.S. adults identify as lesbian, gay, bisexual, transgender and/or some other LGBTQ+ identity, closely mirroring the findings in a Human Rights Campaign released (HRC) analysis of data in the Census Bureau’s recent Household Pulse Survey, which found roughly 8% of respondents identified themselves as LGBTQ+.

“The LGBTQ+ community is a diverse and ever-growing force in the United States as the number of American adults who identify as LGBTQ+ continues to grow each year,” said Joni Madison, Interim Human Rights Campaign President. “This growth shows the impact of a more inclusive society and, closely mirrors HRC findings. Both emphasize the need to codify legal protections against discrimination and implement LGBTQ+ inclusive data collection at federal, state, local and private levels. With more LGBTQ+ people than ever before living openly and embracing their identity, the fight for LGBTQ+ equality in America must continue to represent this ever-growing and beautiful community.”

Key Points from the poll:

The results are based on aggregated 2021 data, including interviews with more than 12,000 American adults. While LGBTQ+ identification has been stable amid older generations, it is consistently rising among younger generations. From 2020 to 2021, the number of Gen Z adults that identify as LGBTQ+ has increased from one in six in 2020 to one in five in 2021, an increase of four percentage points in a single year.

In December 2021, the Human Rights Campaign released an analysis of data in the Census Bureau’s recent Household Pulse Survey, which found roughly 8% of respondents identified themselves as lesbian, gay, bisexual or transgender, with millions more potentially identifying as terms beyond these – suggesting previous surveys may also have undercounted the population. Gallup’s recent survey results corroborate this estimate, and based on the 2021 survey, Gallup anticipates that the proportion of LGBTQ+ Americans “should exceed 10% in the near future.”

Gallup: LGBT Identification in U.S. Ticks Up to 7.1%

The percentage of U.S. adults who self-identify as lesbian, gay, bisexual, transgender or something other than heterosexual has increased to a new high of 7.1%, which is double the percentage from 2012, when Gallup first measured it.

Gallup asks Americans whether they personally identify as straight or heterosexual, lesbian, gay, bisexual, or transgender as part of the demographic information it collects on all U.S. telephone surveys. Respondents can also volunteer any other sexual orientation or gender identity they prefer. In addition to the 7.1% of U.S. adults who consider themselves to be an LGBT identity, 86.3% say they are straight or heterosexual, and 6.6% do not offer an opinion. The results are based on aggregated 2021 data, encompassing interviews with more than 12,000 U.S. adults.

The increase in LGBT identification in recent years largely reflects the higher prevalence of such identities among the youngest U.S. adults compared with the older generations they are replacing in the U.S. adult population.

Roughly 21% of Generation Z Americans who have reached adulthood — those born between 1997 and 2003 — identify as LGBT. That is nearly double the proportion of millennials who do so, while the gap widens even further when compared with older generations. 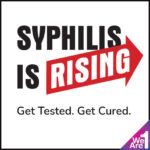 Previous: Syphilis Infections For Gay/Bisexual Men On The Rise In Metro Area 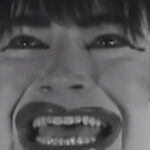