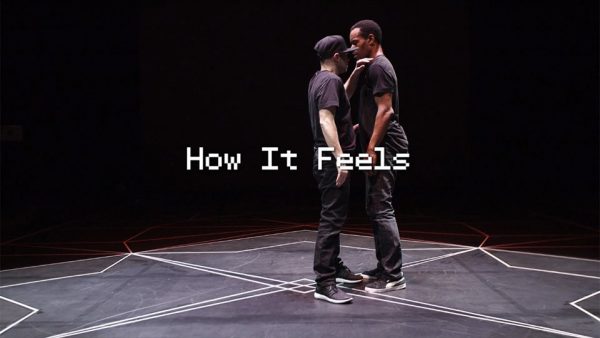 * All-ages dance afterparty begins at 9:30pm, featuring a DJ set from WD4D in NWFF’s lobby, plus karaoke in the cinemas, co-presented with National Film Festival for Talented Youth (NFFTY) and TeenTix! Entry for afterparty is by donation, serving as a a fundraiser for all three youth-serving organizations! No one is turned away for lack of funds. Everyone is encouraged to attend! *

The New Romantic: A Mood Film
(Quintin Allen Bell, Seattle, WA, 2019, 12 min)
The New Romantic: A Mood Film is a visual story of romance, longing, and seduction. Inspired by music written and performed by Alana Belle (produced by Brady James) the film utilizes the languages of cinema to explore one woman’s experience through two intimate relationships- one, with the object of her desire, the other, with herself.