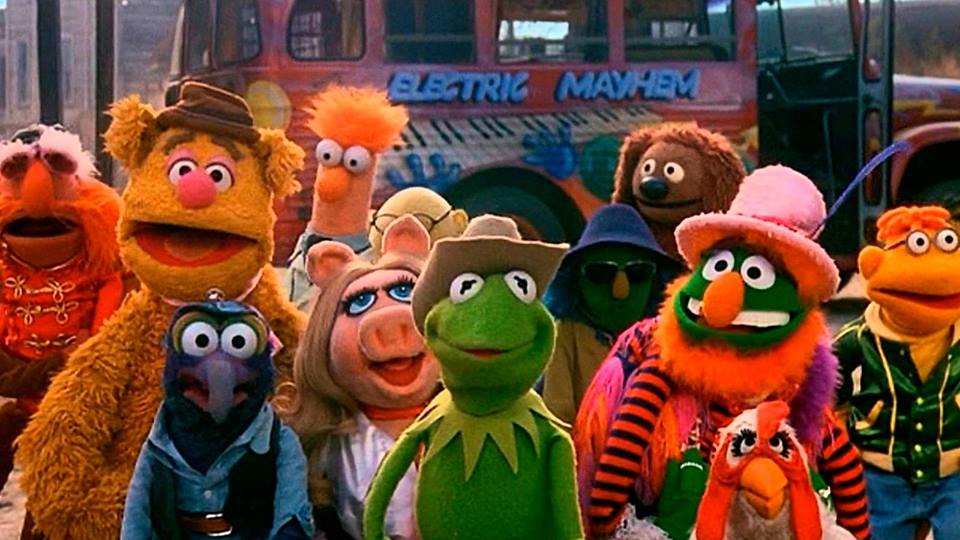 Make the rainbow connection as you revisit or introduce your kids for the first time to the big screen magic of one of the most beloved classics in the children’s film canon! Sing along with Kermit, Fozzie Bear, Miss Piggy and Gonzo the Great on their epic trek across America to find Hollywood stardom. Voiced by and starring such legends as Jim Henson, Frank Oz, Milton Berle, Mel Brooks, Steve Martin, Dom DeLuise, Richard Pryor, and Madeline Kahn.

For all ages
(live action, English)

PUPPET MAKING WORKSHOP with Clyde Petersen before the show at 5pm! Ages 8–11. Register here > childrensfilmfestivalseattle.org/puppet-making-with-clyde-petersen Students in Clyde’s workshop are invited to sit in special reserved puppet choir seating at The Muppet Movie, joined by their puppet and an accompanying adult.

on January 16 | by Michael Strangeways