Poppy: I Am A Girl Tour 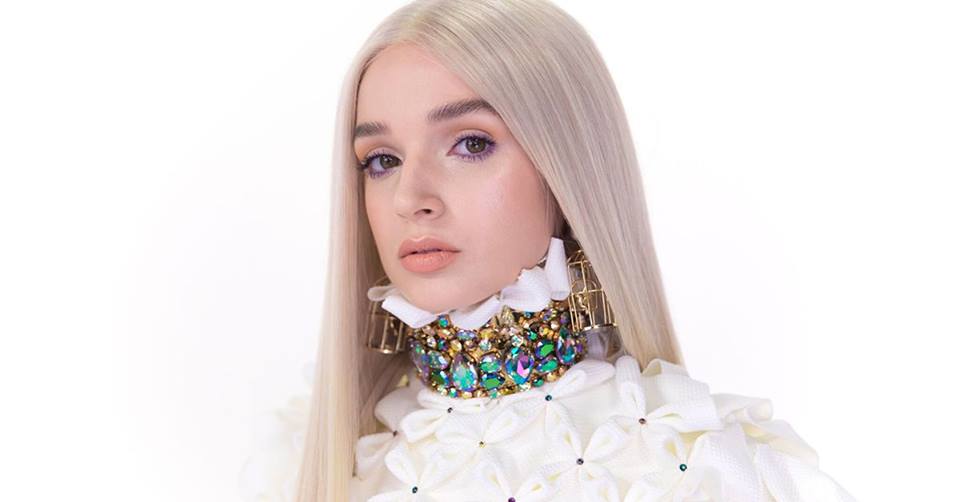 Showbox Presents
AM I A GIRL? TOUR

Rescheduled to February 21, 2019.
A note from Poppy:
Due to delays out of our control with the new album, we made the decision to move the N. America leg of the Am I A Girl? Tour to January + February 2019.
All tickets and VIP packages purchased will remain valid for the new dates.
The Poppy Halloween Experience and ‘Am I A Girl?’ album release party at The Wiltern will still be a beautiful event on October 31st.
I would like to thank you for waiting on the release of the album by sharing my new single Immature Couture .
Sorry for any inconvenience.
I hope u understand. I love u.
-Poppy

If the internet Gods have blessed you with Poppy’s presence, you have probably felt like you were transported into another dimension or perhaps another state of mind? Directed by Titanic Sinclair, Poppy’s videos are a daily morphine drip for a social media addicted generation. Who knew watching a small blonde girl recite the obvious, question existence, or just eat something could make you feel so perplexed.

Wired Magazine says ͞The magic of Poppy is that, to understand Poppy, you have to keep watching Poppy. And soon you find yourself watching her everywhere: YouTube, Twitter, Instagram, Facebook. Before long, you’re swimming in a sea of Poppy. The water is cool and pink but eventually you wonder if Titanic will start turning up the heat and that, before you know it, you’ll be boiled alive or choke on the Pepto-Bismol taste anyway. You dive deeper anyway.

“Poppy is being called the Andy Warhol of YouTube” – Business Insider

”It’s one of the most surprising pop albums of the year, pushing against the written-by-committee blandness �of Top-40’s offerings with effervescent hooks and deliberate weirdness” – Rolling Stone

“For those who haven’t fallen in yet, prepare to get caught” – PAPER

“Poppy Is The Best Person On The Internet, Someone Might As Well Say It” – BuzzFeed

“Play ’Im Poppy’, check it out if you don’t know what that’s about” – Philip Schiller (During Apple WWDC 2017 Keynote)

“..It seems that Poppy’s hold on Pop culture has just begun” – Business Insider

on February 13 | by Michael Strangeways