Two BIG Equality Fundraisers Coming Up At Q And Neumos There are a MILLION fundraisers coming up in the weeks ahead as we march towards voting day on Tuesday, November 6th and we have most of them on our Calendar, but there are two big ones coming up, one at Q Night Club on Wednesday, October 10, and a just announced “Victory Party” produced by One Degree Events, the producers of Seattle Pridefest. Both events are raising funds for Washington United for Marriage and the passage of Referendum 74 to legalize same-sex marriage in the state by popular vote.

First up, “A Night At Q For Marriage Equality” which will feature resident DJs Riz Rollins, DJ Nark (aka, Kevin Kauer, Q creative director) and Almond Brown plus special guest DJ Trouble (aka Terry Miller from “The It Gets Better Project). Q is providing the grog and the grub is coming from Cupcake Royale, Marination Station, Madison Park Conservatory, Poquitos, and Skillet. It’s a 7:30pm to 10pm kind of party for those 21 and over with a $74 donation/ticket price. Go HERE to buy advance tickets.

On Friday, One Degree announced a huge event happening much closer to election day. On Saturday, November 3rd, “The Victory Party” takes over Neumos for a last ditch fundraiser to “party like we’ve won; raise money because we haven’t” and they’re bringing in some name talent including DJ Tina T and DJ Chris Cox to do the spinnin’ and performers Kristine W and RuPaul Drag Race star Tammie Brown to keep you entertained.

This is a LATE night party event from 9pm to 4am with pre-sale tickets starting at $35 for general admission and VIP tickets at $74 (which include a Meet n Greet with the performers and a goody bag). Get tickets at the One Degree website.

SGS is a proud supporter of both events and a media sponsor for “The Victory Party”. If you’ve been saving your pennies to donate to marriage equality, these are both excellent choices to show your support. 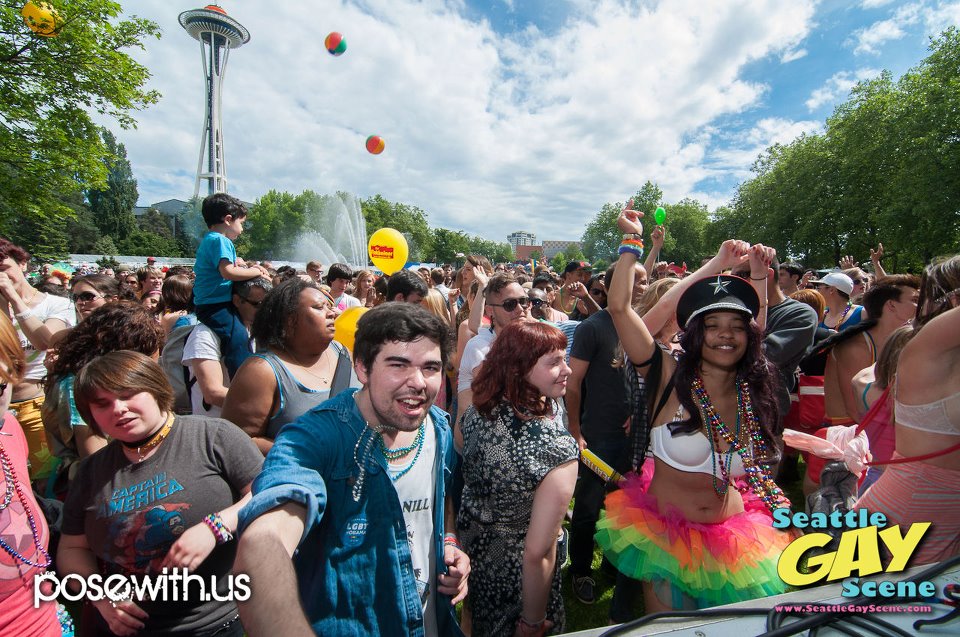 Here’s all the skinny you need to know about Seattle 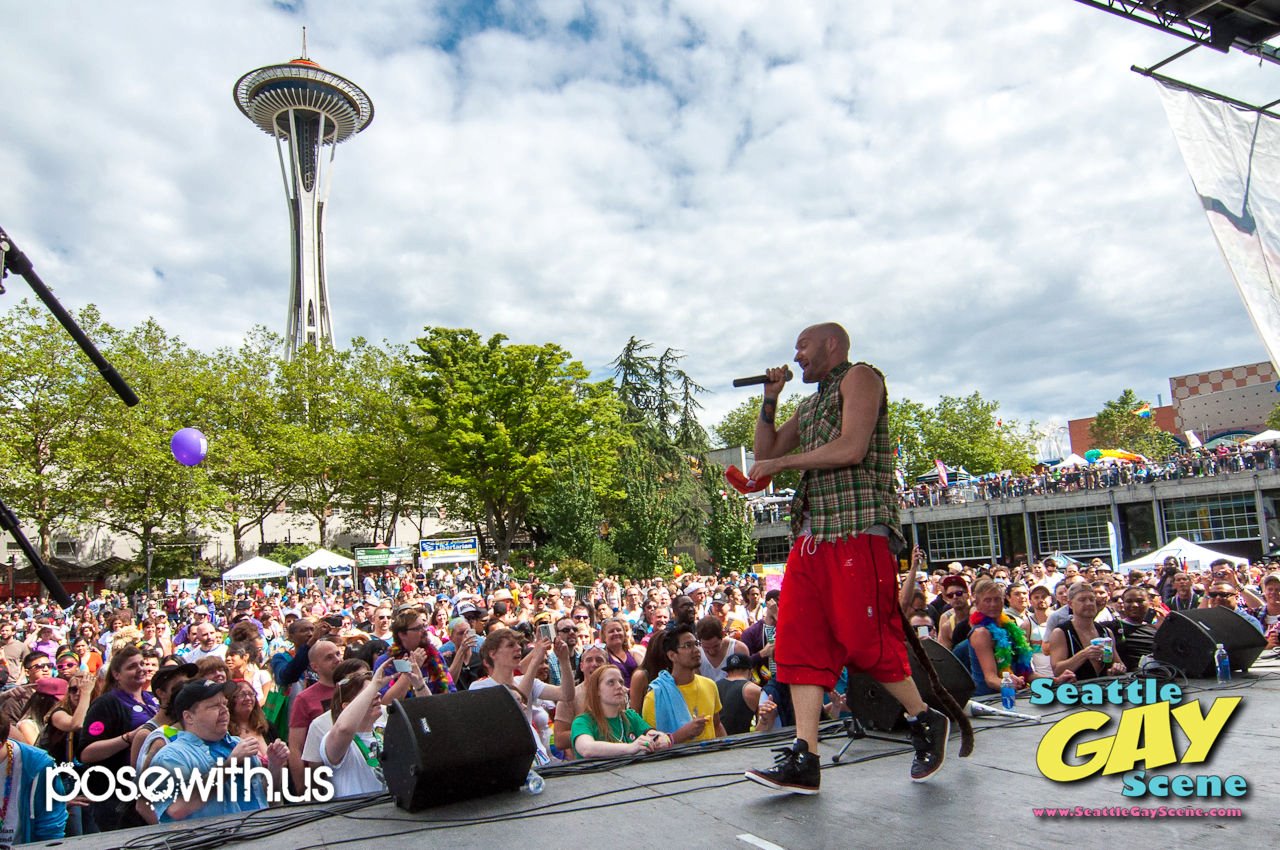 Seattle PrideFest 2014 has released the ENTIRE line-up for all

Despite the fact it’s barely been promoted/advertised/marketed, we still think

We know there are still a handful of people that

...
Previous: Lube Wrestling//BBQ//Latrice//Latino Pageants//Stephanie Miller All On Tap For Saturday
Next: Sunday/Funday Includes A Discount For Brunch And Coming Out Local’s Big Feast