A long time ago, in a galaxy far, far away, Carrie Fisher was young and skinny enough to pull off dressing like a space hooker…

Jebus, Mary and Joseph Gordon Levitt! Have you checked out the scheduled celebrity guests for the 2013 Emerald City Comicon happening March 1-3rd at the Convention Center? Sir Patrick Stewart, WITH hair, in the brilliant BBC series, “I, Claudius”

Emerald City Comicon really has their movie/TV based FanBoy/Girl bases covered, don’t they? They got people from two different “Star Treks”, plus Classic “Star Wars”, plus “X-Men”, plus “Battlestar Galactica”, plus hot current shows like “True Blood” and “The Walking Dead”. Really, the only thing missing is anyone from “Dr. Who” or “LOTR/Hobbit” which is understandable since it’s expensive to bring guests in from the UK or New Zealand.

Since we’re not huge comic book readers, we can’t gush over the comic book guests, but we’re pretty sure they’re awesome, too. (Other than “Watchmen”, the only comic book series Mr. Strangeways got excited about, back in the day, was the fringe/indie “Nexus” by Mike Baron (writer) and Steve Rude (art) and only old timers and ubernerds know about it…)

Tickets and passes for the 2013 Emerald City Comicon are available at the website…certain passes can sell out, so don’t dawdle. And, we’re guessing that they’re not done announcing guests or their special events.

This is sweet. Some local folks have created a spur 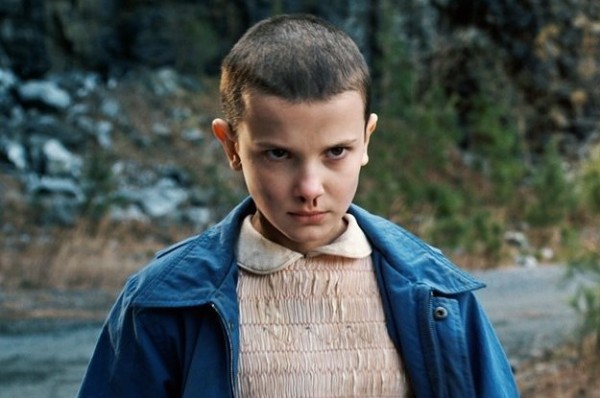 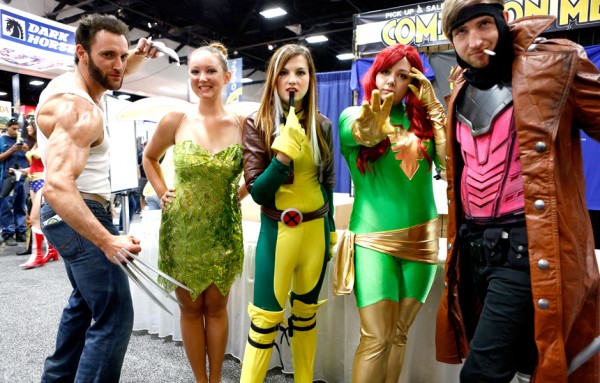 ...
Previous: A Lovely “Salon” At St John’s And The Final ElektroPOP Of 2012 With DJ Drew G
Next: NYE Weekend Kicks Off Tonight With REWIND At The Baltic Room