Will Courtney and Syniva Whitney star in Gender Blender’s SYNC OR SWIM at Gay City Arts this weekend.

Real life couple Will Courtney and Syniva Whitney and crew challenge the sincerity of family based sitcoms and romantic comedies while wondering what it means to be a family in real life. Sync or Swim takes “syncing” to another level. Queer to the core, GENDER TENDER syncs with the lips, body, and mind, testing the fluidity of relationships and identity. Will we Sync/Sink? Or will we Swim/She-him? Blending a variety of techniques (dance, drag and more ) Sync or Swim believes that anything is possible. Also featuring: Christine Abdale, Ava Cole, Steven Gomez, Kristi Krein, Loren Othon, Jan Trumbauer, Tyler Wardwell

Will and Syniva are the co-founders of GENDER TENDER, a performance project that began out of the desire to make work in a safe and rigorous environment for trans*, queer*, questioning and allied artists of all kinds.

The show runs Thursday, January 16 through Sunday, January 19, 2014 at Gay City, 517 East Pike Street and you can grab tickets over at StrangerTickets.

You should also mark your calendars for the rest of the Gay City Arts season:

Storyteller Jennifer Jasper takes you on a hilarious journey that explores the trials and tribulations of coming to terms with her sexual identity on HER terms. Written and performed by Jennifer Jasper. Directed by Stephen Hando.

This show will feature several short plays and one acts by talented young writers from our community, focused through Fantastic.Z’s queer lens. Presented by the Fantastic.Z Theatre Company.

A poem written in dance, film, and jello… This one woman spectacle profoundly and absurdly exalts and questions our human condition.Live performance, choreography, and technical production by kt shores with special appearances by other cast members from the inner OUT cycle.

Dani Long’s “The Blood” and “pot roast, aprons and June Cleaver” explores love, hate, and spirituality while trying to maintain and discover ones identity.

Lez Stand Up is a Portland based, lesbian comedy troupe consisting of three corecomics and a rotating cast of local amateur comedians. Lez Stand Up is open to include all self-identified queers, not just lesbians. 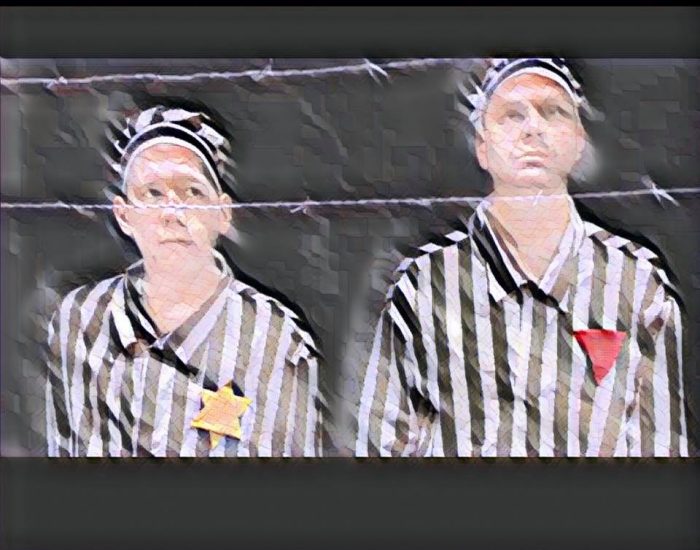