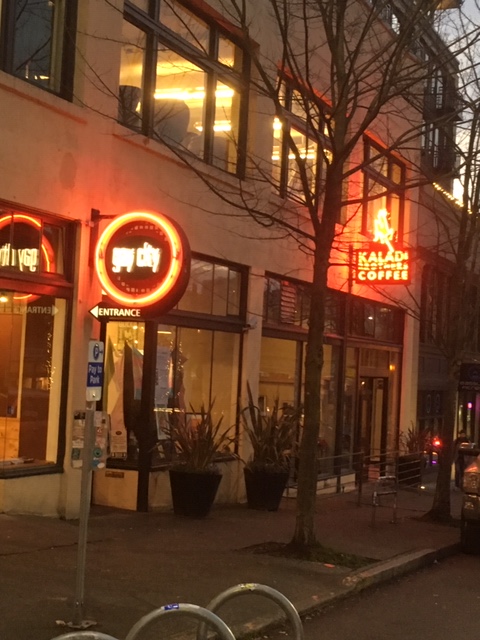 Kaladi Brothers Coffee has moved out of Gay City and next door. Photo: Strangeways for SGS

Gay City: Seattle’s LGBTQ Center  is getting a makeover.  Walk by the 517 E Pike location and notice The Michael C. Weidemann Library, the largest LGBTQ library in the Pacific Northwest, has taken over the space where Kaladi Brothers Coffee used to be.  The cafe is now two doors down in the same building (but no longer connected with Gay City). The Gay City expansion puts the Library at the forefront of a center that houses community arts and resource programs, a testing site, and the Calamus Auditorium.

The library boasts more than 8,000 volumes of LGBTQ fiction, non-fiction and other genres including graphic novels.  Moving the collection out of the old library space and into the storefront means greater accessibility. “We’re looking to bring back our “Meet the Author” series, expand our writing workshops and literary arts programming.  The space that once housed the library will now become a classroom and community meeting space, and our auditorium will now be more clearly integrated with our storefront, resource center and library,” explained Fred Swanson, Executive Director of Gay City.

Gay City is exploring options for securing a new food vendor in the space and plans on having a grand opening of the new storefront next year and an open house in December.

“We built that initial space together–where Kaladi is now–in 2006.  In 2012, when Gay City expanded into the other side of the building and began operating the Seattle LGBTQ Center, Kaladi came with us and expanded their footprint into our storefront,” Swanson said, mentioning the connection with the Alaskan-based cafe was always about creating “a community space–a ‘queer living room.’”

Kaladi Brothers Coffee considered remodeling within Gay City this year, but when the space at 511 E Pike opened up, once leased by Sun Liquor Distillery across the street, the idea to move made more sense.  Erika Zumwalt. Kaladi’s Cafe Manager, noted that on busy days and weekends the cafe was often full. Potential customers would go elsewhere due to lack of seating. Kaladi is proud to be known as “the gay cafe” even though a wall separates them from Gay City now.  “We’re grateful that our vision of a community space with services and a coffee partner worked out so well, and happy that both Kaladi and our success has led us both to needing even more space” Swanson reflected.

Stay up-to-date about events at Gay City’s Facebook or Instagram page or at GayCity.org.  Food vendors interested in partnering up can email Fred Swanson at Fred@GayCity.org

About the Author: Mark Van Streefkerk

The branding is still a bit of a muddle but

After 20 years, Fred Swanson is leaving as the Executive

Have you voted?!?!? Are you going to vote? Did you 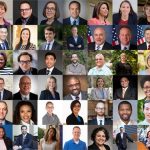 Previous: Let’s Hear It For The Rainbow Wave! 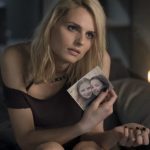 Next: Andreja Pejić Transitions From Modeling To Acting In “The Girl In The Spider’s Web”