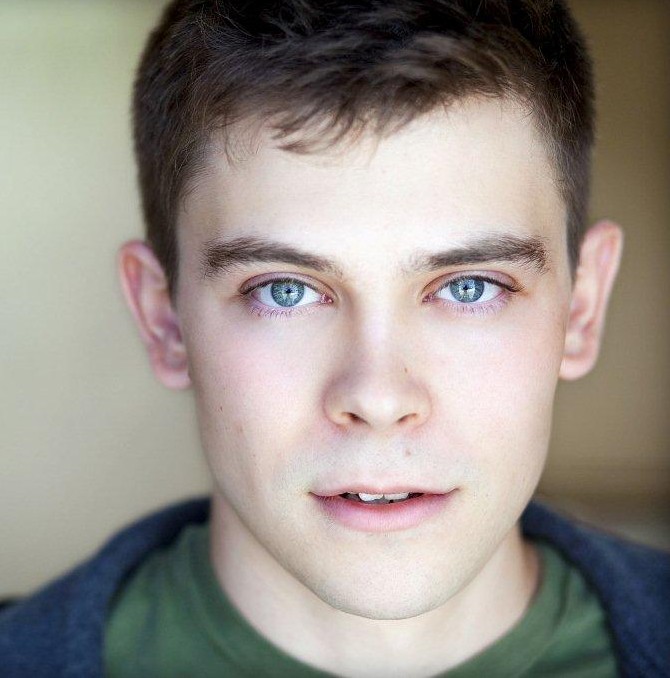 Interview With Edmund Bagnell: Well-Strung Will Wow You With Muscles & Music Well-Strung is a string quartet featuring Classical musicians who sing putting their own spin on the music of Mozart, Vivaldi, Rihanna, Adele, Madonna, and more. Combining and switching between Classical and Pop, the quartet engages the audience while showing similarities in seemingly disparate pieces of music. They have traveled the world proving that brains and brawn make an awesome combination with talent and skill. First violin, Edmund Bagnell, took a few moments out of the tour schedule to speak with us. Well-Strung will be performing in Seattle at the Neptune Theatre on Saturday, November 8 ,2014. Get tickets here.

ED: How did you come up with the idea for Well-Strung?

EB: I can’t take credit for it. I think the genesis of the group was when Chris Marchant was busking in Cape Cod or Provincetown about four or five summers ago. He was just there playing his violin on the street when our manager, Mark Cortale, saw him performing. They talked and decided they should put a show together. They came up with the idea for a string quartet and it just took off from there.

ED: Do you personally get the chance to do musical theater any longer?

ED: What is it like to be the studs of Classical music?

EB: (Laughter) Well, umm are we? I don’t know. I guess what I do like, whether we are studs or not, is people tell us how refreshing and fresh we make Classical music for people. We are a bit younger than your average Classical musicians and we are definitely not the powdered wig type. People have often told us that they expected to be a bit bored at our performances but they actually ended up having a great time. They leave pleasantly surprised.

ED: In your opinion, what percentage of people attend your show because you are nice looking as opposed to people looking for a Classical music performance?

EB: Interestingly, I would say there are less and less people attending just because of how we look. I would like to say that our music speaks for itself. I think any performer these days has to be at least a little aware of how you look. I think most people now come to check us out for our music. They may have heard good things or they Googled us and heard clips of our music. ED: How do you pick new music to perform?

EB: (Laughter) That is a good question! For the current show we were actually performing in Puerto Vallarta for three weeks this past winter. We were sharing a house and knew we needed to come up with a new show. So, we had Post-it notes that we would stick on the walls like a big storyboard chart. We would each add songs we individually liked and things would be moved around. Things would come off the wall then maybe back on the wall. Basically the show we created then is the show we are performing now.

ED: What is your personal favorite music to perform?

EB: That is a really tough question. I really do love Mozart quite a bit. It is so hard to play and you are so exposed. If you make a mistake, everyone knows it. There is no covering up with Mozart.

ED: How does that process of transforming the music work?

EB: Well our current show is called “Popsicle” as in Pop and Classical mashed together. That is kind of the entire thrust of this new show. Either we are weaving in and out of Classical and Pop or we are bookending a Classical pieces then transition into a very contemporary Pop song. There are songs that will relate to each other in an interesting way thematically or chordally. The whole idea is that we are trying to look at Classical and Pop and new and sometimes surprising ways. I think you would be surprised at the combinations we have come up with. There are some unexpected switches but I think it works. I think it works pretty well. For example, we start playing Mozart then transition into play Black-Eyed Peas. We switch back and forth but it doesn’t fell disjointed. They go together very well. That is our goal, to create this new hybrid music.

ED: How did you guys meet?

EB: Usually through friends of friends or I actually auditioned. I was kind of vaguely aware who everyone was though. While New York is a big town it is small town in certain circles.

ED: Growing up, did you ever imagine yourself as a musician and travelling the world?

EB: Never! I have been playing the violin for 25 years. So much of being a musician is practicing, attending lessons and joining an orchestra. Then I was pursuing theater. I discovered I really loved theater. There are moments where I can’t believe that this is how I am making my career now. It is a really happy thought. It is really hard to be an instrumentalist these days. My teachers always told me that you really have to make your own thing in Classical music and they were right. I think we really did make our own thing with Well-Strung though. It is going well and strong so far. I still can’t believe that this is my career. It is really great. 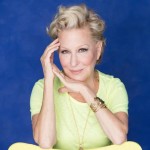 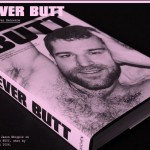 Next: BUTT Fans Rejoice…Taschen Releases “Forever Butt” Just In Time For The HoliGays!