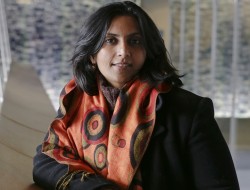 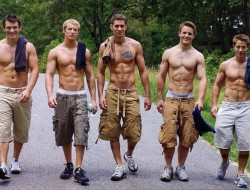 Spring Has Sprung: Get Out and Enjoy the Sunshine...

You need plans after First Thursday. You know you’ll need a drink and some brain fuel after all that *ahem* art.

This Thursday at the Raygun Lounge on East Pine, getchyer geek on! And yes, there will be a Leonard Nimoy category. Because of reasons.

Not to be confused with Geeks Who Drink, this trivia night promises to be even geekier and nerdier (so hopefully no sports categories). Entry fee is a mere $5, and your team can have a maximum of six people, including yourself. It’s unfortunate that this is only once a month, because a ton of people I know would go a lot more often if it’s truly nerd-tastic.

Enjoy your Thursday! Spring is supposed to (almost) be here with a high of 57°!

One Response to Geek Out! Trivia Night Hits the Raygun!