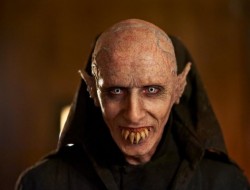 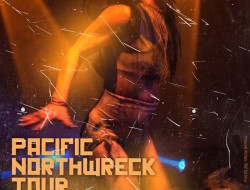 Ladies: Ready for a Night of YUM at Neumos With Andrea Gibson and Holly Miranda?