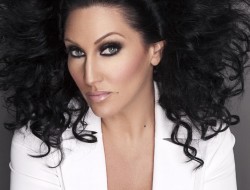 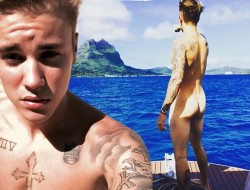 (but a lot of you say that about anything you’ve never heard of….probably because you’re stoned…or, 22.)

But, old folks know who she is….and, probably (hopefully) most burlesquers and strippers. Carol Doda was the legendary San Francisco stripper who broke the “boobie ban” back in 1964 at the Condor Club, the notorious strip club on Broadway in the North Beach neighborhood. Carol passed away Monday at the age of 78 but she’ll always be a legend in stripper history and as an enduring part of quirky San Francisco history.

From the Sacremento Bee:

“When the (beatniks) were handing the torch to the hippies, a girl named Carol Doda changed the world from a pole at the corner of Columbus Avenue and Broadway,” her friend Lee Housekeeper said.

Doda, known for her augmented bust, rode onto stage atop a piano on an elevator platform, debuting her act the same day President Lyndon B. Johnson drew half-a-million people in a visit to San Francisco.

It wasn’t long before the big news in town was “The Girl on the Piano.”

Doda became a legend and the Condor Club had an illuminated sign carrying her likeness.

A toast to Carol Doda! Long may her G-String fly!!!