Lookin’ For A New Sport To Play? Flag Football Is The Place You Oughta Be…

Apparently, Seattle has had an INFORMAL LGBTQ flag football group for a few years but they’ve decided to get all nitty gritty about it so the newly formalized Cascade Flag Football Association is now seeking LGBT and straight ally athletes of all skill levels from August 28th through September 21. Note that this is CO-ED so everyone is welcome regardless of your gender…and, beginners are encouraged to join as well…but, you do have to be over 18 years of age.

Remember: this is FLAG football so it’s less aggressive (and kinder on the body) than traditional football or rugby, though you still obviously get a very rigorous cardio workout. If you want more skinny on how it works, they’re having a pre-season scrimmage this coming Saturday, August 27th from 10 am to Noon at Jefferson Park (3801 Beacon Ave South) and the public is invited to attend.

And, if you’re a “rock star player”,  the league’s travel tournament team, the Seattle Boom, recruits throughout the year for tournament play and a chance to visit cities all over the country and compete with other flag football teams.

Be a part of the inaugural season of Cascade Flag Football!

Registration opens on 8/28 and runs till 9/21. Once the available slots have been filled players can be added to the wait list (you can complete the registration process, but we won’t collect the season fees until you’ve been given a slot on a team).

Registered players should attend the Cascade Field Day on September 17th. Come out to learn more about the rules, the dynamic warm-up, and be participate in the Field Day where you can show off your skills (basic and football-specific) for the coming season.
Skills will be evaluated and combined with your self-assessment (completed when you register) to provide more information to the team captains when they draft their teams.

Fall 2016 Season fees will be $70. and includes:
– 10 regular season games + 1 bowl game;
– team jersey for this season;
– membership in the CFFA
– bragging rights that you were part of the first season of Cascade Football! 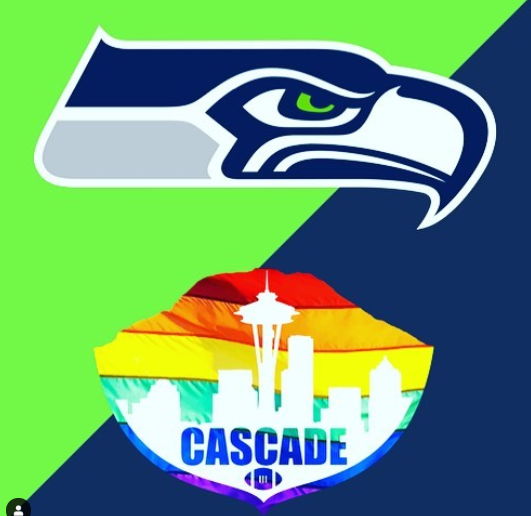 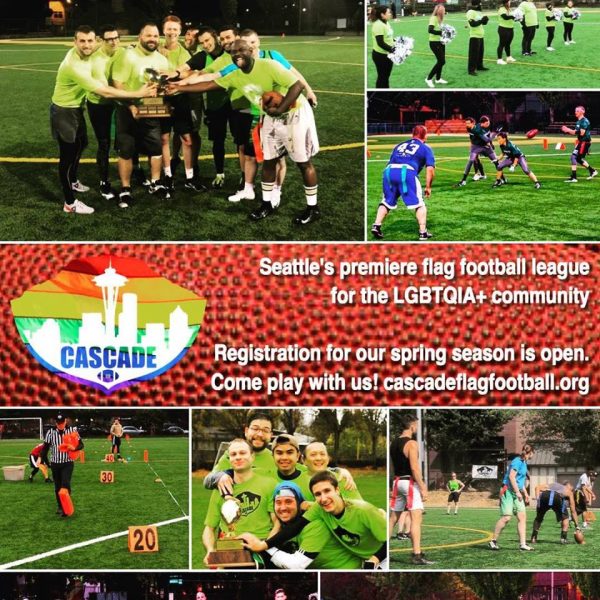 If so, Cascade Flag Football’s Spring Season is upon us 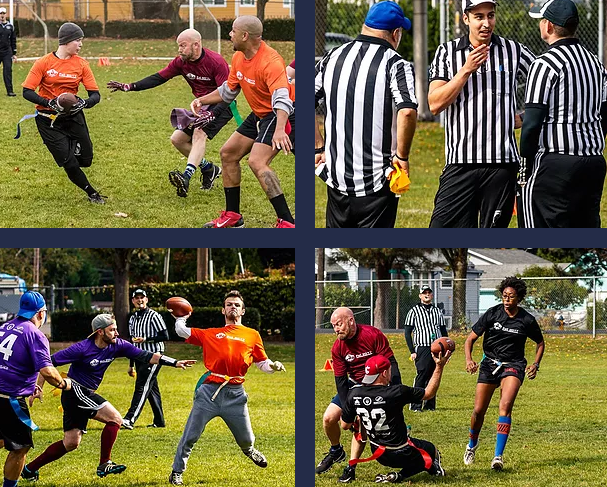 ARE you Ready for Some FLAG FOOTBALL????? If so, the 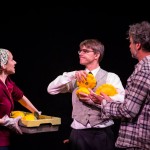 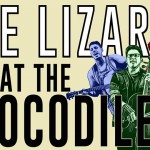 Next: The “Lizards” Reunite For A Show At The Croc Prior To San Diego Gig