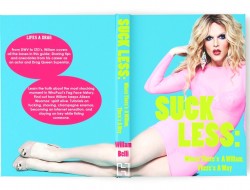 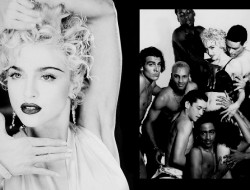 Bernie’s Coming Back To Town!!!

No! Not the senator/former presidential hopeful, you silly gooses…

The one and only Miss Bernadette Peters!!!!

Yes, the Tony Award winning actress will drop into Seattle’s Benaroya Hall on Saturday, November 26, 2016 for a concert with members of the Seattle Symphony. Go here to snag tickets.

We’ve seen the Divine Miss Bernie back in the day, and she did lots of Sondheim naturally. She’s done so many of his shows: Gypsy, Follies, A Little Night Music, Sunday in the Park with George and Into the Woods…we’re very much assuming you’ll be hearing quite a bit of Sondheim in her concert. And, she frequently performs material from Mack & Mabel the much beloved Jerry Herman musical she starred in back in 1974…it was a “flop” but it’s a cherished flop with a gorgeous score.

Oh, and Bernadette Peters is 68 years old. She looks amazing. Now, it’s almost guaranteed she’s had work done and uses fillers but…wow. We need to find out where she goes because she looks terrifically natural…unlike many stars her age who just look…