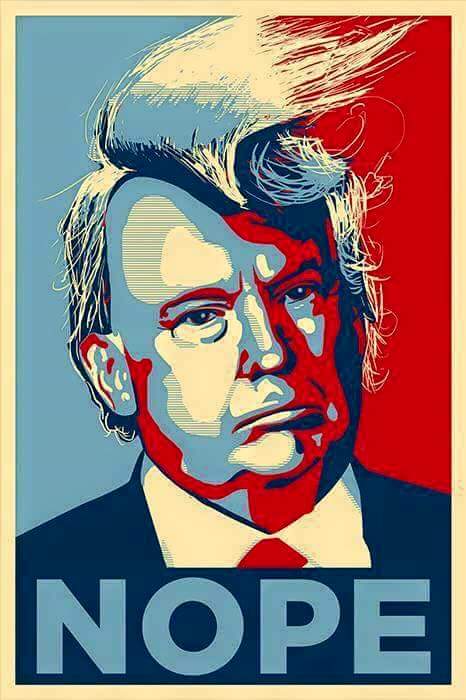 That’s what we have to do for the next four years while the illegitimate Trump Regime and the Republican majority Congress holds power.

I say “illegitimate” because Mr. Trump is obviously not the people’s choice to be President of the United States. Due to the archaic, out of date and very dangerous American system of electing presidents via the Electoral College he “won” the electoral vote despite Hillary Clinton winning over a million more votes nationally.

Mr. Trump is ill-equipped to be President of the United States. He has zero experience in government or even management. He’s a real estate developer who became a celebrity largely due to his own ego and ability to master the art of self-promotion. And, not quite two weeks after the election, his alarming choices for key advisory and Cabinet positions in his administration have already made it clear that he entends to do great harm to a great many people in this country. Every marginalized group in this country has cause to worry as Mr. Trump and his thuggish minions declare war on immigrants, Muslims, the elderly, the poor, people of color, the queer community and all women and their reproductive rights. We’re all under the threat of dangerous actions that can affect our lives, and in some cases, end lives as well.

Is that hyperbole? No. Not if you’re someone who depends on Obamacare or Medicare; members of Congress and the Trump team have made it clear they want to reduce if not totally end many programs that help the elderly, the handicapped and the poor from receiving healthcare that is within their means.

Under the Trump Regime, people WILL be deported to countries where their lives will be endangered.

The Trump Regime has hinted they want to put Muslims and immigrants from Muslim countries on a registry list.

And, there’s also Trump’s alarming and questionable ties to Russian dictator Putin and his fascist regime.

That’s just a start of the list of horrors that potentially await us after Inaugural Day in January of 2017.

So, if that means calling out Mr. Trump or any member of his regime or any Republican member of Congress supporting acts that will endanger the lives of millions and millions of Americans, then so be it. EVERY day at EVERY opportunity make it known that this illegitimate regime will NOT be tolerated. Racist, sexist, ageist, homophobic legislation will be defied. Protests must be made…and, not just in liberal, “Blue” State city centers…we really need to march past Paul Ryan’s mansion in Janesville, Wisconsin. Or, Mitch McConnell’s mansion in Louisville, Kentucky. Every Trump property in the world. BOYCOTT every business that sells Trump branded merchandise…and, that includes Nordstrom. Lecture and educate every Trump administration flunky at any venue they attend. Politely inform them what they are doing wrong when you see them at WholeFoods, or on the beach, or at a media event, or while they attend a Broadway play. And, we have to march on Washington. Every month. Millions of us. Until they’re gone.

Every minute of every day for the next four years.

Start by contacting Nordstrom and requesting they stop selling Ivanka Trump’s shoes. The Trump Family is resisting all efforts to establish a blind trust to run their businesses while Donald Trump is in the White House. Ms Trump and her husband are apparently going to continue to advise the senior Trump on government business while running Trump family businesses which is a serious violation and YUGE conflict of interest.

The Trumps need to choose. Running the country or running their grubby little businesses. 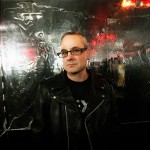 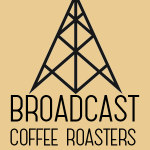