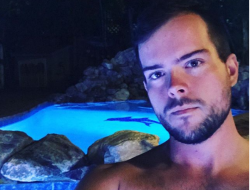 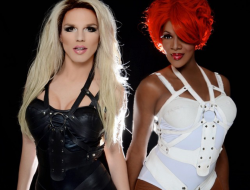 The Greater Seattle Business Association announced the recipients for their 37th annual Business & Humanitarian Awards to be presented in a gala event on Thursday, February 15, 2018 at the Seattle Marriott Waterfront. Washington State Governor Jay Inslee is scheduled to give the opening remarks at the event. Tickets may be purchased here for this major community event.

The most familiar name to the general public, being honored: beloved Seattle performer and hostess, community leader and program supervisor at Seattle Counseling Services, ALEKSA MANILA will be presented with the “Community Leader of the Year Award”.

More info and list of all winners and the runners up for this year’s awards:

The GSBA Business & Humanitarian Awards honor businesses and business leaders who are successful, exemplify the highest standards of their profession, promote diversity and inclusion in the workplace, demonstrate leadership and invest time and resources into their community.

We flourish as a community. We value our local and independent businesses, support our nonprofits, and come together to recognize, value, and celebrate the strength we have when we all work together. Together We Rise.

And, the other finalists in each category: