Washington, DC – LGBTQ Victory Fund released a demographic and informational breakdown of the 432 openly LGBTQ candidates on the ballot this past Election Day – looking at sexual orientation, gender identity, race/ethnicity, office level, party affiliation, and the equality levels of the states they ran in. Of those, 244 won, including 162 victorious Victory Fund endorsed candidates. Previously, Victory Fund released data on its endorsed candidates, but the data released today looks at all known openly LGBTQ candidates who were on the ballot on November 6.

The breakdown of data is below. A visual representation of the data is available at victoryfund.org/rainbowwave.

Among the key takeaways from the new data:

“Never in our nation’s history have so many openly LGBTQ people decided to run for office and be the change they demand to see in the world – and we are determined to ensure this energy does not fade,” said Mayor Annise Parker, President & CEO of LGBTQ Victory Fund. “We were able to ensure many of these leaders crossed the finish line on Election Day, and importantly, LGBTQ incumbents were overwhelmingly reelected by voters in states both red and blue.”

“While the Rainbow Wave of LGBTQ candidates who ran this year was the most diverse ever, there is still a long way to go before equitable representation for our entire community is achieved. It is vital we recruit and train more LGBTQ people of color, women and trans candidates because America needs their voices in the halls of power. LGBTQ political power is growing and we are ready to flex our muscles in local government, state Houses and the U.S. Congress, but as believers in the power of representation, we know LGBTQ candidates and elected officials must reflect our beautifully diverse community.”

Below is a breakdown of data for the 432 openly LGBTQ candidates who were on the ballot on November 6, 2018.*

*Wins and losses numbers may not add up to the total who ran in certain categories because some races remain undecided.

** As defined by the Movement Advancement Project.

A message from the Victory Fund: Today is Harvey Milk The Democrats took back the White House with the win

The Victory Fund wants you to follow these stories as

Via Victory Fund: More LGBTQ candidates ran in 2020 than

The Democratic Convention is happening next week and LGBTQ citizens 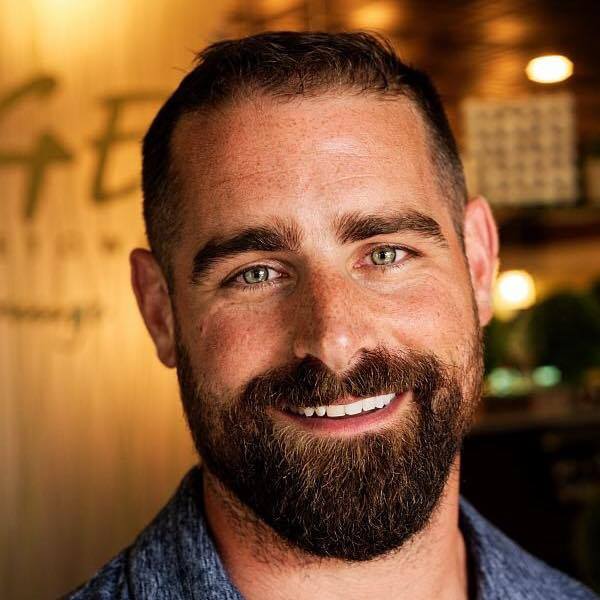 Previous: SMC To Debut New Vocal Ensemble At “Jingle All The Way” Next: Betty Who’s New Video: “Between You & Me”