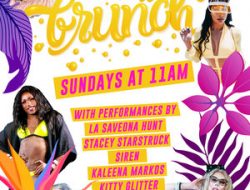 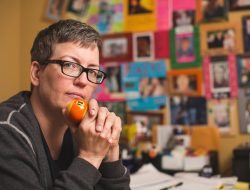 2020 will see largest, most diverse bench of LGBTQ candidates in history

Among today’s endorsements is Georgette Gomez, who is running for Congress in California’s open 53rd district. If elected, Gomez will double California’s LGBTQ representation in Congress, joining incumbent Representative Mark Takano. Victory Fund has endorsed ten Congressional candidates for the 2020 cycle so far.

“LGBTQ candidates are running in some of the most consequential races of 2020, and we’re not wasting any time in supporting these deserving leaders,” said Mayor Annise Parker, President & CEO of LGBTQ Victory Fund. “Each of these candidates represents an opportunity for the LGBTQ community to build on the successes of the past two elections and continue shattering records. We know that an unprecedented number of LGBTQ leaders will run for office in 2020, and Victory Fund is focused on recruiting and supporting the largest and most diverse bench of LGBTQ officials to date.”

The complete list of candidate endorsements announced today is below:

More information about the candidates is available at victoryfund.org/ourcandidates.

LGBTQ Victory Fund works to change the face and voice of America’s politics and achieve equality for LGBTQ Americans by increasing the number of openly LGBTQ elected officials at all levels of government.
victoryfund.org