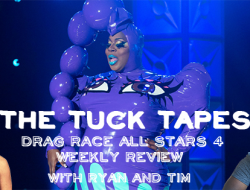 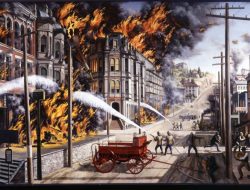 Warm Stuff To Do: The Great Seattle Fire In...

Betty Who: “I Remember”

Tags: Betty Who, I Remember (song)