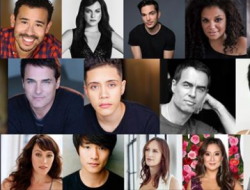 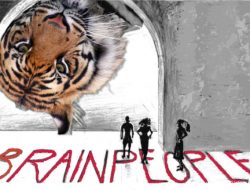 Kesha’s Weird & Wonderful Rainbow Ride
A 4 day cruise from Tampa to the Bahamas with pop music star KESHA and a bunch of queer entertainers including Big Freedia, Superfruit, Queer Eye’s Jonathan Van Ness and Bob The Drag Queen.
Per Kesha: “Imagine if Woodstock was gay as fuck, happy and free and the funnest sleepover ever AND THEN I kidnapped you all and we took it to the Caribbean. I’m especially excited to have so many of my LGBTQ friends and supporters with us, so you know this shit is gonna be fun!”
More poo: