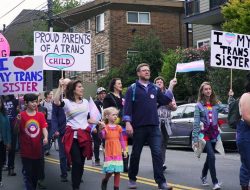 More Film: “The Most Dangerous Year” Opens At Northwest... 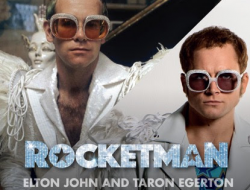 Quick! Someone call her manager to get her in the Parade!

(I have to be honest….I’ve never watched an episode of any “Real Housewife” show. If I hear the name Luann associated with a TV show, I think of this adorable Texas beauty school dropout:

For fans of the New York Luann, here’s the skinny on her and her show at the Moore on Saturday, June 29th…a few seats remain!!! Grab them HERE!