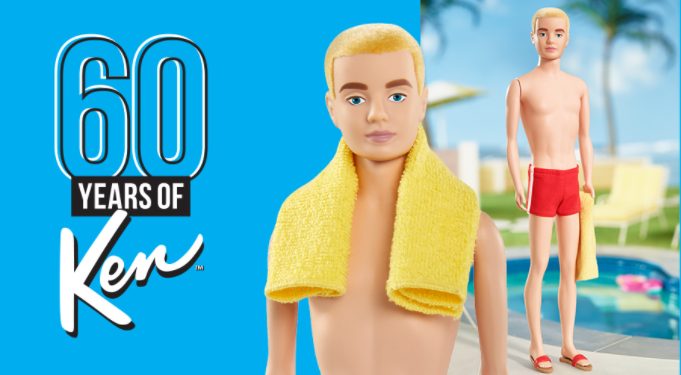 Mattel is making a bit of a big deal about Ken’s 60th birfday by releasing a bunch of special edition versions of the iconic fashion doll. Ken himself, like any self-respecting vain gay man, wishes they would just SHUT THE FUCK UP about this awful event and when asked about it, snipingly replies, “How DARE YOU! I’m 48!!!” before flouncing from the room and then breaking into tears.

(It’s rumored that Ken made a pre-taped appearance on The View last week and when co-host/beast of all she surveys Meghan McCain pressed him about his age, Ken slapped her, yanked off her weave and stormed off set screaming, “if Barbara Walters wasn’t a vegetable, I’d call her and have you KILLED!” But, that’s just an unconfirmed rumor that’s most definitely something we wish WOULD happen.)

Here’s some photos of special edition Kens…for some reason, this version of Ken, like many gay men, refuses to do any leg work.

He also looks like he REALLY can’t be bothered.

Barbie® debuted to worldwide acclaim on March 9, 1959. Two years and two days later, she would meet an extraordinary certain someone – a handsome young teenage gentleman named Ken Carson! And their lives would never be the same. Six decades later, Ken® doll still holds a special place in Barbie® doll’s heart, and we’re celebrating his debut with the Barbie® Signature Ken® 60th Anniversary Doll.

As the story goes, hundreds upon hundreds of Barbie® Fan Club letters poured into Mattel headquarters in Barbie® doll’s early days, from fans who wanted Barbie® to have a boyfriend. Mattel gave the fans what they wanted, releasing the first Ken® dolls on March 11, 1961. Barbie®, of course, was named after Ruth and Elliot Handler’s daughter, Barbara; Ken was named after their son, Kenneth.

In honor of that fateful day in 1961, when the world’s most iconic couple was born, Barbie® Signature has created a vintage reproduction of the original Ken® doll, while using the modern Silkstone® doll body. Ken® wears his classic beach look – a pair of red cotton swim trunks with a white stripe and stylish brown beach sandals with red straps. He sports flocked, sunshine-blond hair; a yellow terry cloth towel; and a “Genuine Ken®” wrist tag, for the complete nostalgic experience.

Mattel is also releasing THESE Kens, all offshoots of their very popular Fashionistas line which annoyingly features molded hair which I really hate…at least they’re releasing Kens of a variety of ethnic backgrounds, though all firmly of the “Twink” category:

Personally, I love the special BMR 1959 series which features FABULOUS versions of Barbie and Ken including these hot studs ready to head out to the clerbs for a night of dancin’, posin’, and doing illegal substances on each other’s ripped bodies! 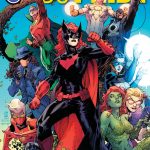 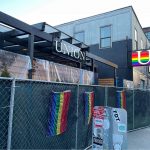