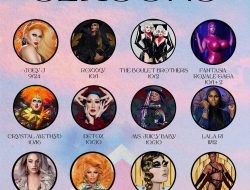 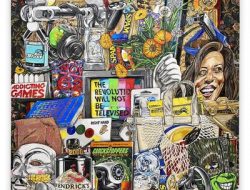 Intiman Theatre’s big Homecoming Arts Festival is set for this weekend, Saturday and Sunday, September 18th and 19th and happening on Harvard Avenue on Capitol Hill between Pike & Pine Streets. The entire block will be the setting for a festival to include live performances as well as areas dedicated to display of arts and goods. Tickets and Passes for both days are still available in advance (HERE!)

or at the entrance gate on Pine Street by the Egyptian Theatre. See map below for layout of the festival site:

There’s a huge line-up of talent for both days. Via the press release:

Go here for the schedule!

And, the Covid precautions they are taking: