Bio: After studying operatic vocal performance at Boston Conservatory in the late 1980’s, Xanna Don’t made a name for herself in her hometown’s alternative music scene; that name, according to The Boston Herald, was “The Country Queen of Boston.” She has toured with Southern Culture on the Skids, opened for Devo, Jerry Jeff Walker, The Old 97’s, The Cherry Poppin’ Daddies, and Lucinda Williams, and played CBGB’s and The Bitter End in New York City. In 1994, Xanna moved her award-winning act to Austin, Texas, where she showcased for SXSW and appeared in indie films, including Office Space. Booking live music for Austin’s Gay Pride led to her proudest accomplishment: the creation and co-production of SXSW’s first ever all-gay music showcase, selling out Austin’s largest gay venue. During 8 years in Atlanta, Xanna served as a board member for their gay film festival and on Atlanta Film Festival’s screening committee, taught voice lessons, published her own ‘zine, and performed with her quintet. She was Entertainment Editor for Atlanta’s lesbian magazine, served as Interim Editor of ATL Free Press, and wrote the music preview for Atlanta Pride’s official guide distributed to 250,000+ attendees. In 2012, Xanna and her wife of 20 years relocated to the Pacific Northwest where she has served on the screening committee of Seattle Lesbian & Gay Film Festival, coordinated the festival’s Opening & Closing Nights’ Parties in 2013, and in 2014 was a guest judge for Seattle Pride’s singing competition, Pride Idol. Some of Xanna’s press quotes include: GIRLS-WORLD: “The Grande Dame of Austin Music” // AUSTIN AMERICAN-STATESMAN: “Austin’s Underground Country Queen” // “Miss Xanna Don’t does. Sing great, that is.” / “…fiery twang vibe that has won fans over from Emo’s to Cibolo Creek Country Club to gay pride rallies.” // AMERICAN AIRLINES AMERICAN WAY: “[Mike] Judge [director of Office Space] was looking for the fabled ‘Texas big-hair look’…Miss Xanna was perfect.”// BOSTON GLOBE: “[one of] Boston’s most respected musical minds.” 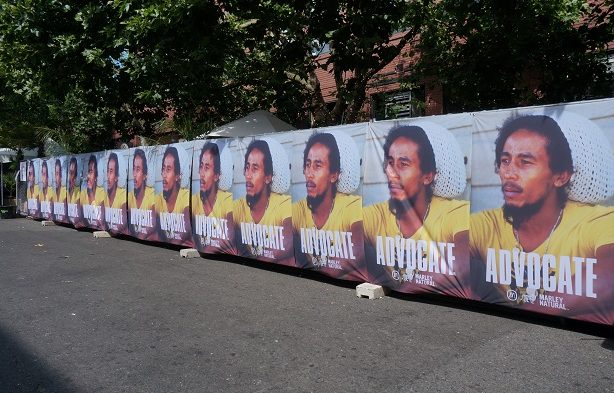 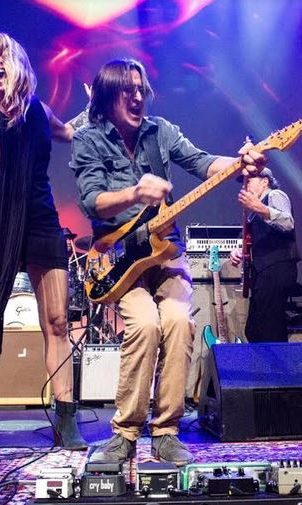 Take Me To Church: “Upstairs Inferno” Parallels Southern Faith’s Judgement and Redemption Amidst... 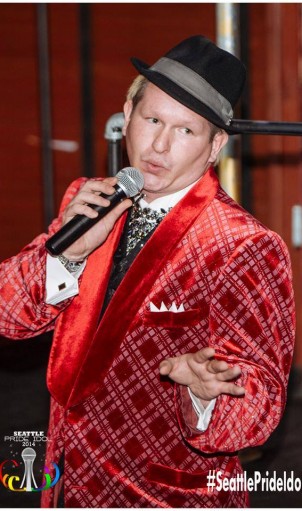