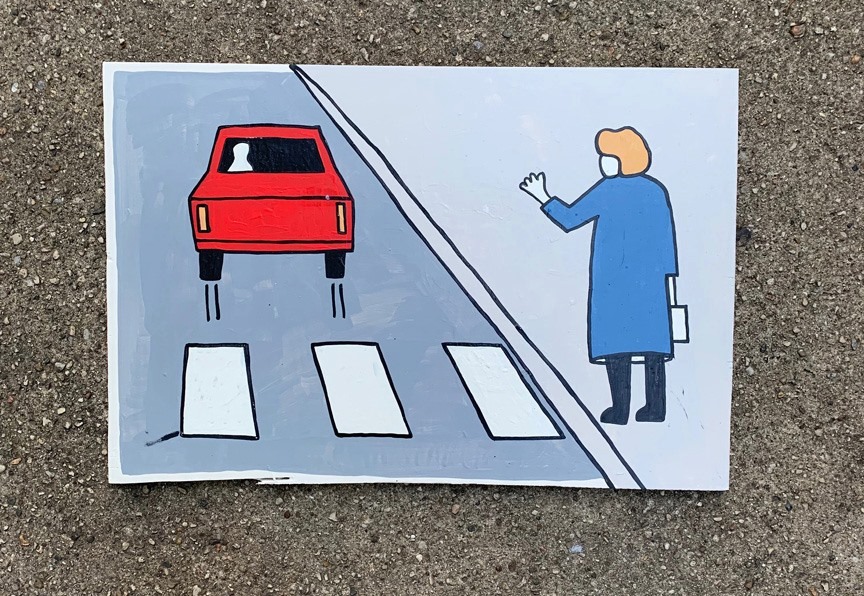 I now still paint and also work at a civil rights law firm as a paralegal where I do what’s called intake. Essentially I listen to horrific stories from people all day long on the telephone, and am in the middle of writing a book called Disappointing Finish Line. That’s not really the title, I just made that up, but I’d love to see you on September 7th, if you’re around and available. No big deal if not, it’s only my last show in Seattle.

Oh, and Sarah Galvin will be there making balloon animals. I love her so much.