The iconic gender bending JD Samson from the beloved band LeTigre has a new project called MEN and they’re set to perform tonight, Monday, March 21 at The Crocodile starting at 8pm. Tickets are still available and they’re only $8. PLUS, you get the benefit of seeing two other awesome queer/queer friendly bands, Secret Shoppers and Stickers. And, WHO or WHAT is MEN?

“Talk About Body” is the debut album from MEN, the new project from LE TIGRE’s JD Samson, cult icon and leader in the LGBT community. MEN is a Brooklyn-based band and art/performance collective, where JD is joined by Ladybug Transistor’s Michael O’Neill and Ginger Brooks Takahashi. Recently signed to IAMSOUND Records, the band have also already completed US tours with both Peaches and Gossip, as well as a recent European/UK run and a headlining West Coast tour. Selling out the physical copies of their debut self-released EP “MEN”, the band will be releasing their debut album “Talk About Body” via IAMSOUND on February 1st, 2011.

MEN focus on the energy of live performance and radical potential of dance music. Their music speaks of issues such as wartime economies, sexual compromise, and the demand for liberties through lyrical content and an inventive, high-energy stage show.

Check them out…it’s Monday and there’s never that much going on…and, you can always watch “Drag Race” online… 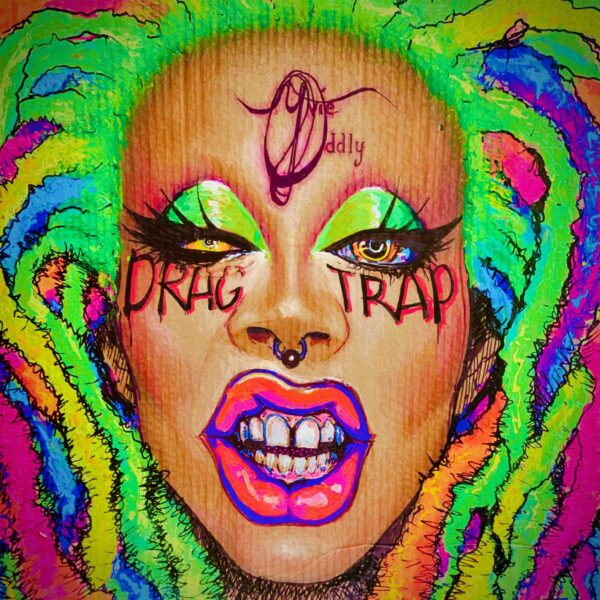 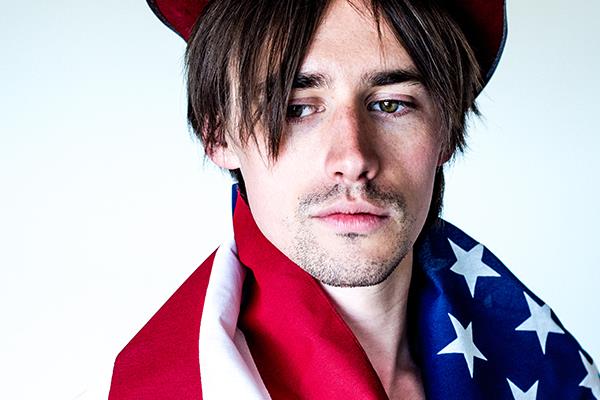 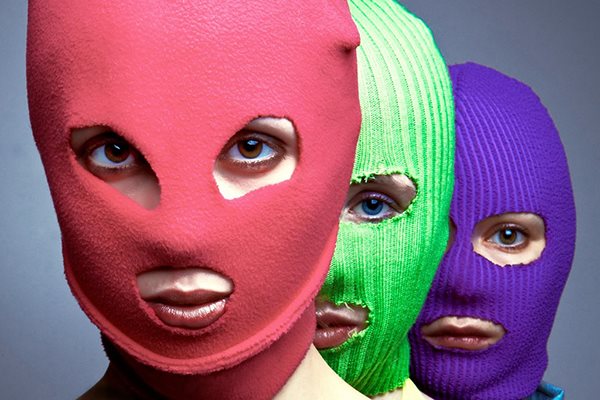 From the Department of Ambiguously Vague Press Releases: David Duchovny

We really like the “Lizards” the artistic team behind last

...
Previous: Seattle Out and Proud’s website is up and running…register for Pride Parade TODAY!
Next: Untucked with Brian: RuPaul-a-looza