Yeah, it’s two months away, but a warning to event planners about Saturday, November 5th….it’s FULLY booked up with some bigass entertainment options. Beloved gay icon, comedienne Kathy Griffin will be at The Paramount for the second night of her two night stand on that day. AND, the huge annual fundraiser, The Red Dress Party returns to Fremont Studios and we’re guessing they’ll have big pre-party and after party events…AND, the Imperial Sovereign Court of Seattle hosts their big Mr/Miss Gay Seattle Pageant at Neighbours that day, too.

Now, the Showbox SoDo has upped the ante by announcing The Bangles will be stopping off in Seattle that night in support of their latest album “Sweetheart of the Sun”. Susanna Hoffs, Vicki Peterson and drummer Debbi Peterson will undoubtedly play lots of new material, but we’re also sort of guessing we’ll hear “Walk Like an Egyptian” at some point…

So, in a nutshell, it’s already shaping up to be an insanely packed weekend and it’s a LOOOOONG ways off. Our suggestion to other folks/groups planning events is to either NOT schedule it for that night, OR, make sure you have some clever counter-programming to offer folks not interested in any of the above. 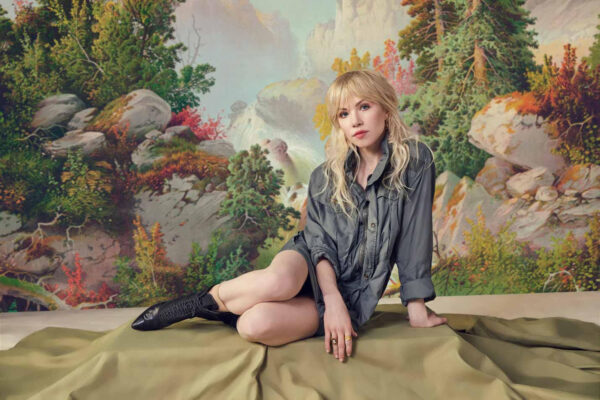 Singer/songwriter CARLY RAE JEPSEN is a busy busy bee this 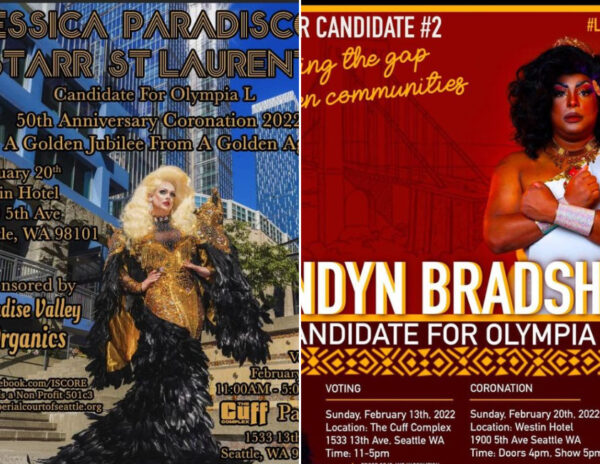 If you follow drag imperial court circles, it’s a HUGE 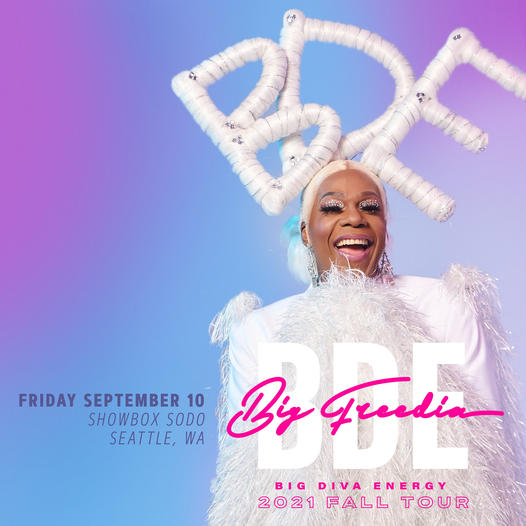 The Queen of Bounce music, BIG FREEDIA headlined a virtual

Awwww….adorbs. Our new hot lesbian musical power couple is up 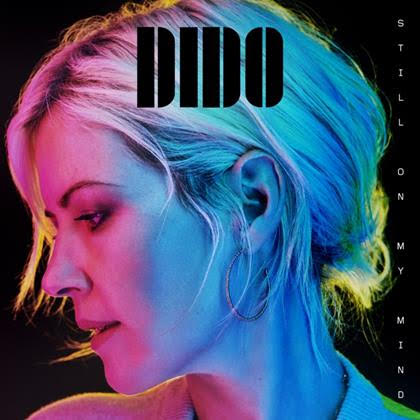 Some smart event producer needs to get on this…British