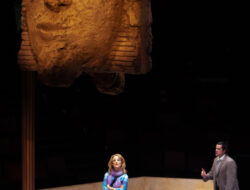 Review: ACT’s “Hotter Than Egypt” Is More Tepid Than... 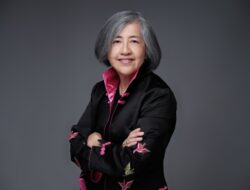 Chantale Wong Confirmed As First Out Person of Color...

If you follow drag imperial court circles, it’s a HUGE moment in Seattle Imperial Court History. This year, 2022, is the 50th Anniversary Coronation event for the Imperial Sovereign Court of Seattle, one of the oldest drag courts in the country and this week is the last week for the two queens vying for that 50th Empress crown to do their campaigning. The community vote happens on Sunday, February 13th at The Cuff Complex between 11am (so early!) and 5pm.

Both performers are VERY worthy…Jessica and Londyn have been around for many years working area stages and doing community work.

That’s a lot of Imperial Drag!

And, there’s even a killer after coronation show/party at the Westin with very special guest stars Bebe Zahara, Brita Filter, and Killer Queen.

You don’t need tickets to vote, or go to the individual shows during the week but the big Gala on Saturday, the Coronation on Sunday and the after coronation party do require tickets. Go to https://www.strangertickets.com/events/115689661/seattle-coronation-2022 to purchase. Standard Covid procedures apply and a reminder these are very dressy events…you don’t show up in ratty old scrubs for a Court event!