Roger Benington on “The Mormon Bird Play” from wes hurley on Vimeo.

There’s a SLEW of LGBTQ films to check out at 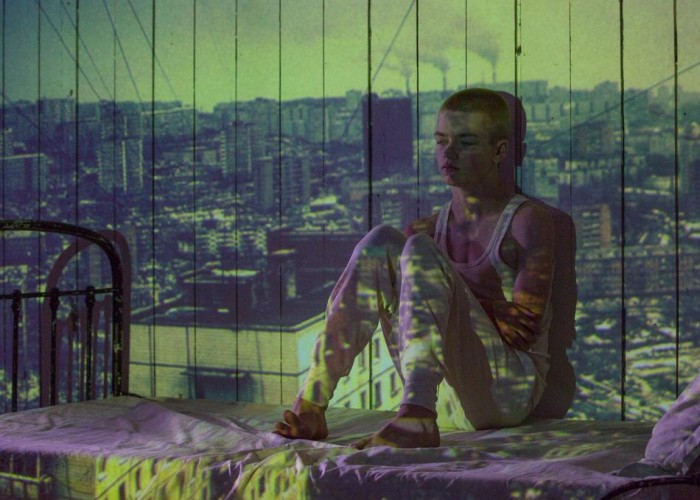 Winners have been announced for competing films at the 2017 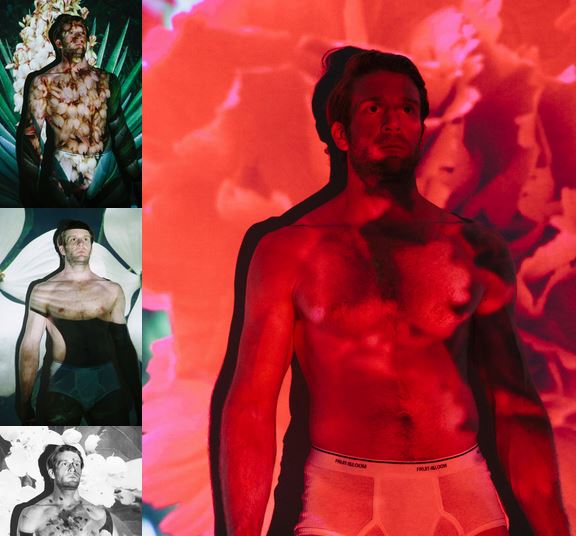