Santarchy is the new Halloween. Yes, they have donned their gay attire... Photo: Ziggy in Seattle

Yep. We have another holiday to add to the Big Gay Calendar: Santarchy! The international event featuring drunken revelers dressed up in Holiday attire and bar hopping is getting BIG! Seattle had two versions of it going on this Saturday, the official mainstream Santarchy and the more gay specific version but both converged and centered on Capitol Hill. There were hundreds of people  bopping around dressed as Santas, elves, reindeer, Christmas packages and Grinches having a Gay Ole Time. We ran into a huge horde of Gay Santanarchists at Lobby Bar and Ziggy in Seattle snapped some lovely photos. Please enjoy and Happy Holidays! A sea of red...and two guys making out. Photo: Ziggy in Seattle.

Ladies were getting in on the fun, too. Photo: Ziggy in Seattle Is this Donner and Blitzen? Photo: Ziggy in Seattle Lobby was packed with humanity...you could smell the Xmas Spirit in the air. Photo: Ziggy in Seattle Where were the other 75 trombones? Photo: Ziggy in Seattle To be honest, we don't know what she is supposed to be, but she is electrifying! Photo: Ziggy in Seattle. 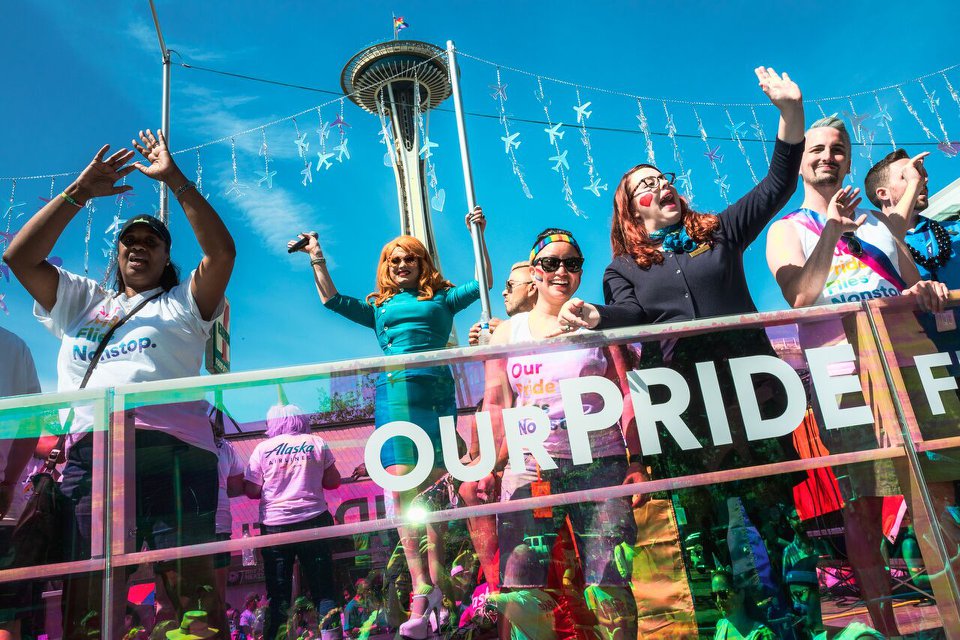 We have some lovely photos to share with you! They’re 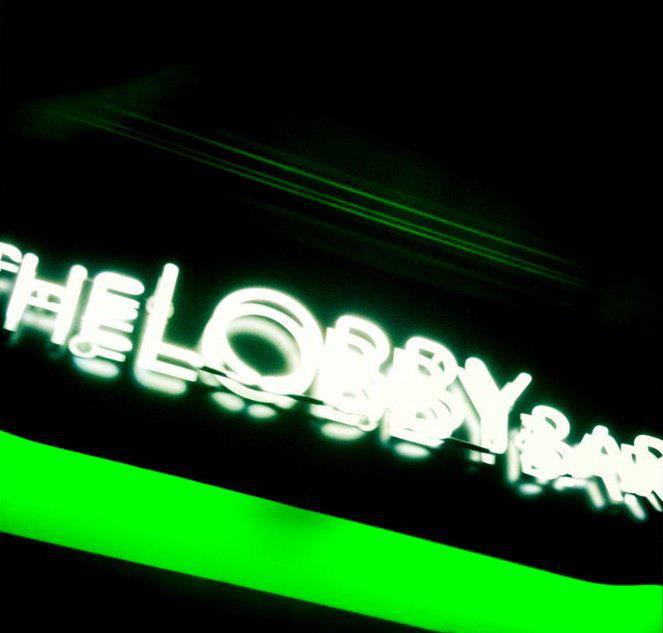 The buzz that the bees are swarming about tonight has 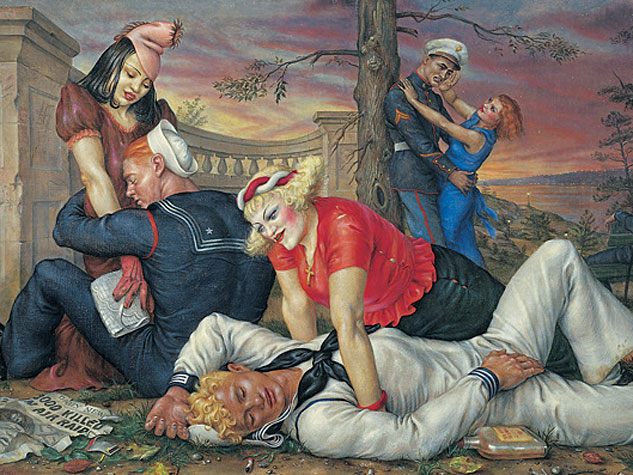 Bars & Nightclubs • Nightlife • Stuff to Do

AND, it’s FLEET WEEK so make sure you’re CLEAN as 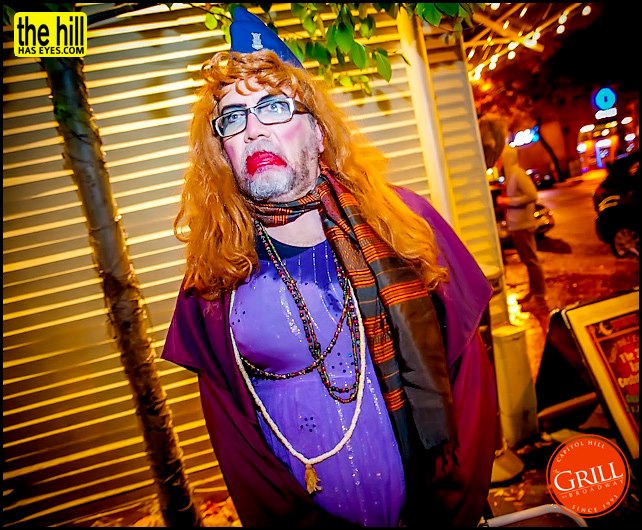 HEY!!! Come Have a Drink With Us! Tonight! At Lobby Bar!

That pretty much says it all. We (Seattle Gay Scene)

...
Previous: Status Quo: Have We Seen the Last of the A-List Franchise?
Next: LGBTQ groups up in arms about offensive new TV show “Work It”.