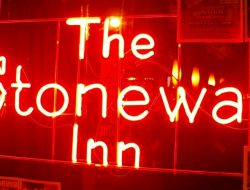 Stonewall Turns 49…And, Honoring A Queer Pioneer We Just... 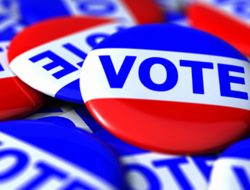 Pissed Off By The Orange One’s Actions? Then You... 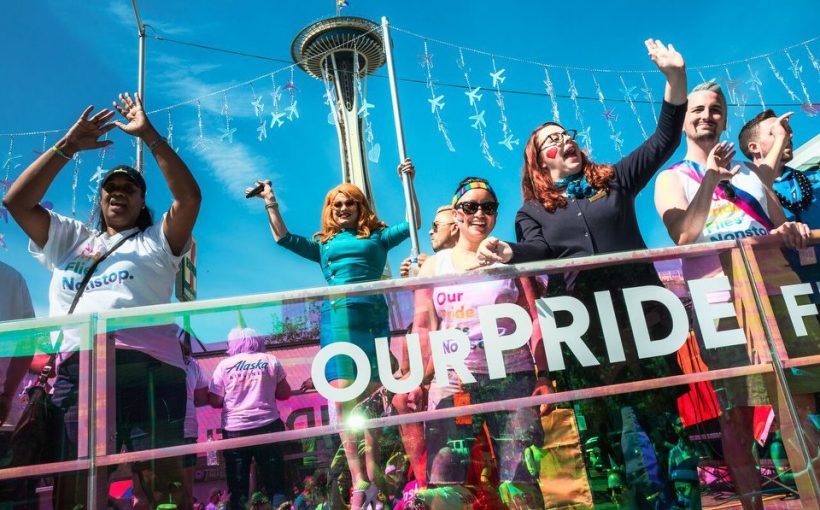 We have some lovely photos to share with you!

They’re from Sunday, June 24th’s Seattle Pride Parade and include gorgy shots from the Judge’s booth shot by Ziggy in Seattle, as well as on the street photos shot by famed Seattle photographer Nate Gowdy!

Check out the judge’s booth album over HERE at our Facebook page.

And, the street parade album HERE.

Here’s a few to sample now! A young marcher with the Lambert House entry in the 2018 Seattle Pride Parade. Photo: Nate Gowdy Michael Strangeways judging the 2018 Seattle Pride Parade with Mama Tits and her posse stopping by the booth. Photo: Ziggy in Seattle Isabella Extynn on the Comcast float in the 2018 Seattle Pride Parade. Photo: Ziggy in Seattle