Home UncategorizedCapitol Hill Talent Show – Tonight! And a few tips from us…

Capitol Hill Talent Show – Tonight! And a few tips from us… You think you have “it”? Lots of people think they have “it”, then they get tested and find out that it’s curable with a round of aggressive antibiotics… but we aren’t talking about THAT “IT” hunty – we’re talking T-A-L-E-N-T! Or at the very least some Charisma, Uniqueness and Nerve that can overshadow a possibly underdeveloped “talent”. A solid charm offensive on stage can go quite a ways, but if you don’t have “IT” then you need to learn to fake “IT”.

Come down to the Grill on Broadway, Friday nights and test out your talent – You’ll have a built in audience just waiting for you! All you gotta do is roll out your dog and pony show and see what people think! (Please don’t bring a dog or pony.)

If you score big, you’ll be invited back to the Finale in a few weeks where a winner will be crowned, and given a cash prize of $1,000 (you can pay for quite a few voice lessons with a grand!) and a trip to Vegas (where you can also spend a grand, but in a much less productive way!) Second and Third place winners will also win a lovely prize. Maybe a sack of ramen noodles and a train ticket to Enumclaw or something…

Wanna perform? Register Here – (you can’t just crash the stage!) and start warming up your act!

Wanna get noticed? Wanna be a winner? Here’s a couple tips:

At the finale, you just might see some familiar faces from SeattleGayScene.com on the judging panel… and you better be ready for the read… 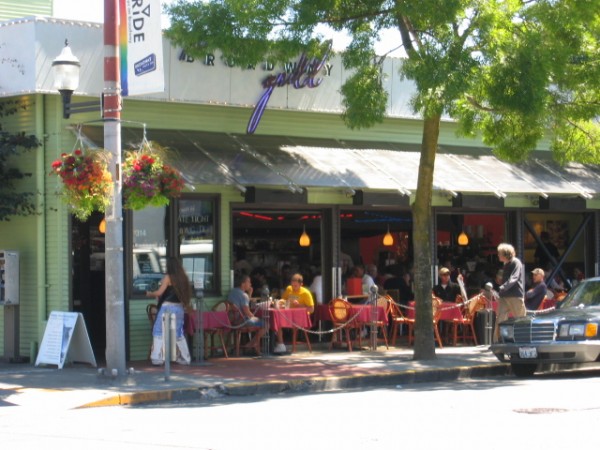 It reads like a Jason Bourne thriller…the long saga of 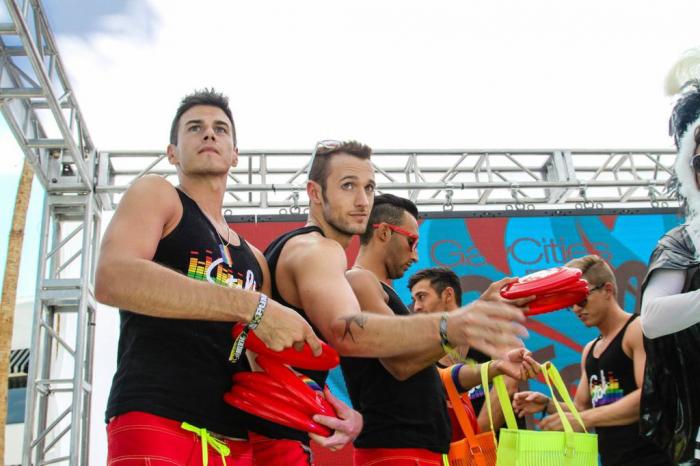 …at the Stoli Guy contest. See ad to the right…click

In April, we reported the heartbreaking demise of The Grill

Capitol Hill Talent Show is back!

This Sunday, if you’re looking for stuff to do, or

ElektroPop Turns One! And some lovely nerds for your enjoyment…

Miss Fraya Love seems to have won the Hot Gay

...
Previous: It’s My Birthday!! Shots!!
Next: A Tsunami of New Wave: Blondie and Devo at Chateau Ste. Michelle