Home CrimeMad As Hell: Increased Crime On Capitol Hill And What We Need To Do To End It

Mad As Hell: Increased Crime On Capitol Hill And What We Need To Do To End It Now, I would like you to go back to the top of that post and read it again.

If you aren’t outraged that someone could be attacked so violently, by an assailant brandishing a weapon, in broad daylight, in front of Seattle Central Community College while onlookers scurried away, then you are clearly the same sort of coward that would be an onlooker when someone is being violently attacked.

By NO means am I suggesting that vigilante justice would have been appropriate. I’m not suggesting that dozens of people should have come running with pitchforks and torches and killed the assailant. What am I am suggesting is the possibility that SOMEONE around that intersection just MIGHT have had enough fortitude to scream, to blow a whistle, to call 911 or all of the above. To cause enough of a commotion to draw a lot of attention to the situation, so the assailant would feel compelled to flee. From the sound of things, the assailant was probably not entirely lucid – someone in complete control of their faculties wouldn’t utter “sorry, sorry, sorry…” while perpetrating a violent crime. Drugs? Mentally unbalanced person off his meds? Remember Shannon Harps only a few years ago who was stabbed outside of her Capitol Hill apartment by a man who had fallen through the cavernous gaps in Washington’s pathetic mental health system. Or Jon Rodda who was violently slashed last fall, but survived his injuries, and has spent months recovering?

Robbie makes an all too tragic, and all too salient point: We have lost interest in our fellow man. As Seattleites are we so internalized and emo that we can’t handle confrontation? Are the as-yet-not-disproven rumors of a city-wide passive-aggressiveness cloud now proven to be true?

In Seattle, we are constantly bombarded with marches, and protests and all of these angry and trenchant diatribes about social injustice, immigration, legalizing weed and any number of other causes that bug us at the moment – have we forgotten about the whole Occupy movement? – but all these causes are candy everyone wants. Easy to digest nuggets of progressive propaganda that we all easily agree with. And all we have to do is march down a street and hold a placard. Look at us changing the world by marching in front of a bunch of like-minded people who agree with everything we’re saying! Yay us!  March your ass down the streets of any town south of the Mason-Dixon line and demand marriage equality or legal weed, then there might be room for some hearty congratulations for your courage. Use the energy generated by your anger to do something productive, and fight against something difficult. CONTACT Mayor Mike McGinn, the Seattle City Council, Seattle Central Community College (numerous attacks seem to happen ON or near their campus) and The Seattle Police Department and DEMAND a solution to escalating violence on Capitol Hill.

We also urge you to contact the City of Seattle LGBT Commission.  And, if Ed Murray wants to be OUR mayor, he might take a stand on this issue. Contact him.

Here’s the harsh reality: Until we as a society are prepared to actually deal with problems like violence, a failed mental health system, or inadequate security on our streets face-to-face, one-on-one, and actually manage confrontation in a reasonable and adult manner, this kind of shit will go on. Assholes with sociopathic tendencies already roam Capitol Hill – whether by virtue of their chemical addictions or unbalanced mental state – the system has failed them, and ultimately that failed system is also culpable. These sociopaths (and psychopaths…) will continue to perpetrate heinous crimes against members of our community. Not just gay people (there’s no evidence that this was specifically an anti-gay crime), but everyone in this city must open their eyes, and be prepared to battle against it. Not only for yourself, but for your neighbors. FUCKING DO SOMETHING ABOUT IT!

Fortunately, Robbie’s okay. Bruised and battered, emotionally scarred, I’m sure, and not made to feel any better after reporting it to the police. Fortunately, too, Robbie had self-defense training and remembered life-saving tactics in that moment. This kind of violence can cause injury deeper than what is immediately visible to survivors, but Robbie has a community behind him. After all, if anyone can raise an army with one gesture, it’s Robbie Turner. What about those folks who aren’t so high profile? What about those people who don’t have such a broad network of support? Are their injuries unnoticed? Are their emotional scars left to heal unaided?

We all need to be that support network for each other. And you know it.

Later yesterday afternoon, Robbie posted the famous “First They Came…” poem by Martin Niemoller – a German cleric who wrote the poem about the apathy of bourgeois German intellectuals and cafe cognoscenti in the 1920’s and 30’s who sat back and watched Hitler destroy their country:

History is threatening to repeat. Don’t let it happen. Take action, pay attention and learn to defend yourself like Robbie did. Here’s an arbitrary list of places to check out:

Self Defense for Women

If you have specific recommendations, please add them in the comments below.

And for heavens sake, if you see something, say something. 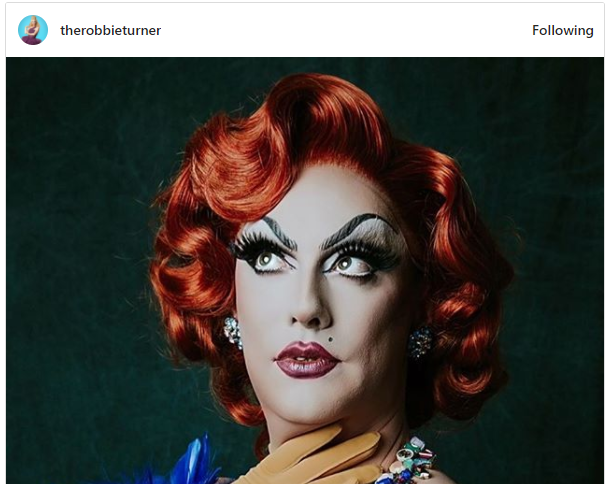 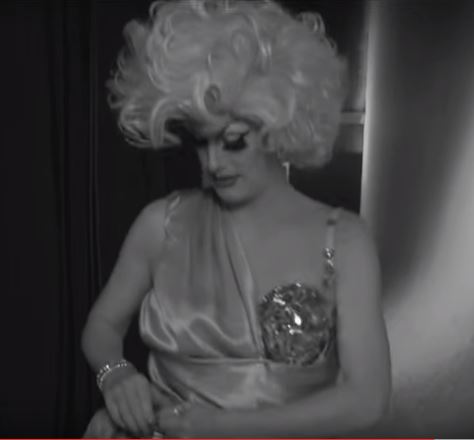 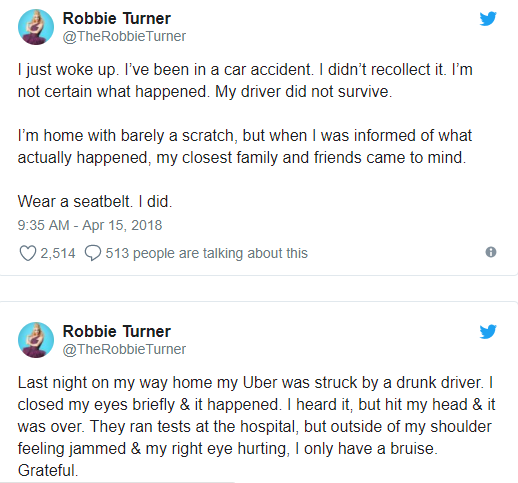 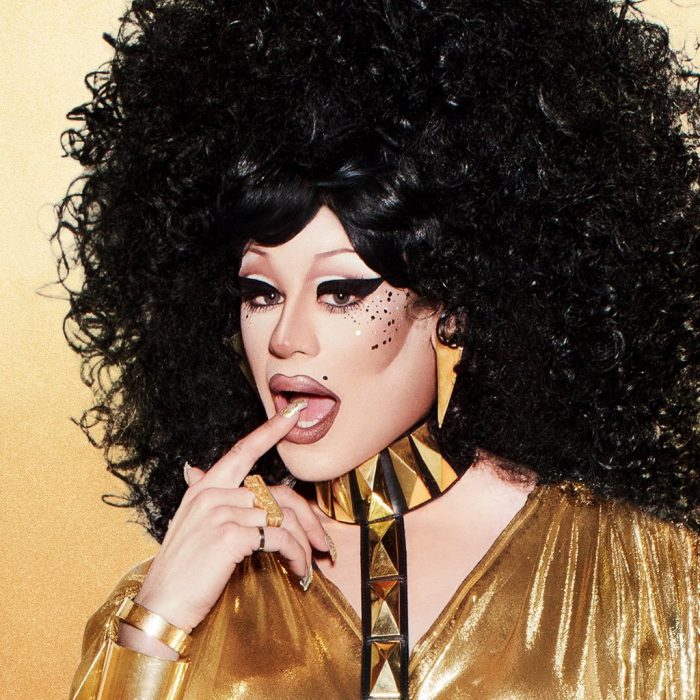 The bar/club taking over the old Purr space at 1518