Capitol Hill coffee scenesters/wannabe poets/the eternally hip were all chagrined to discover earlier this year that beloved Pine & Melrose coffee shop BAUHAUS was being forced out of their nearly 20 year old home to make way for redevelopment of their building. There was a silver lining to their eviction…the developers promised that Bauhaus would have first dibs to return to that space once construction was completed in two years.

Still, 2 years is a long time and the owners of Bauhaus, including Joel Radin were determined to keep the Bauhaus spirit alive for its many fans. Radin, whose other local eateries in Seattle include Top Pot Doughnuts and Zayda Buddy Pizza, decided to open a new Bauhaus over in Ballard and work on that project is currently under way. But Radin was also determined that the core Bauhaus Capitol Hill audience should also be served and announced that plans were being made to find a location on the Hill to serve as a temporary location.

They won’t be moving far. A source close to the Bauhaus project has informed SGS that Bauhaus has purchased The Capitol Club including the lease on the establishment. We announced Monday that The Capitol Club had been sold and was ending its 16 years of business at 414 East Pine after this weekend. After The Capitol Club vacates the space, the Bauhaus team will move in to start a remodel to hopefully have the space ready to open by mid to late October. The original Bauhaus will finish up business at Pine & Melrose on October 5th, its 20th anniversary date.

From our Bauhaus “Deep Throat”:

Excited to improve on a Cap Hill building with history and be in a space that will allow for more possibilities, including an expanded food menu (baking some of their own signature items and bringing in more fresh food that will be available at all hours and not just focused on breakfast) and potential additional beverage options at night. Excited about the temporary move, as they will be moving back to the corner location once the new building is complete. And, while we are sad to see the The Capitol Club go, also excited to keep something in the building that is truly Capitol Hill.

More details on the project will be released next week.

While it’s sad that the Hill is losing good queer friendly neighbors like The Capitol Club, it’s a positive thing that the space will continue to be occupied by other proven allies. And, as others have pointed out, at least it’s not another yoga studio, Mexican restaurant, or douchebag club. Win/Win!!!

It’s been a long, contentious battle but beleaguered small business 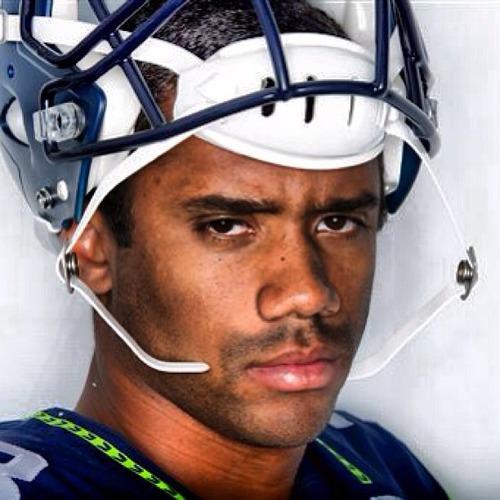 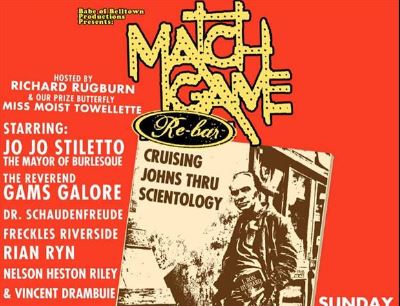 ...
Previous: Exclusive Making of Secondhand Lions at The 5th Avenue: Part 1 – The Writers’ Craft
Next: The Princess of J-Pop, Kyary Pamyu Pamyu Will “Pon Pon” Her Way Into Seattle